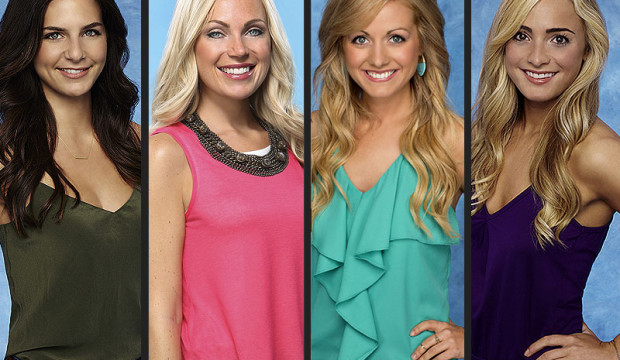 There has been a lot of chatter about the Bachelor in Paradise cast for the 2016 season especially since we had so many contestants on Ben Higgins season of The Bachelor that we are hoping to see again.

SPOILER ALERT: Some of the names on here will be from Jojo Fletcher’s season as I update it so if you do not want to know who gets eliminated from Jojo’s season leave now!!

Of course 24-year-old sex panther Caila Quinn has to be a no-brainer after she was passed over to be The Bachelorette. Caila loves to be on-screen so I don’t see her turning this down for anything. Then we have Olivia Caridi. Now I thought Olivia had turned down the chance to do BiP after a rather disastrous edit on The Bachelor, but it looks like she is on the list.

In fact I was just lamenting about how we will likely never see another Olivia Caridi again. I mean this was a girl with a professional career as a newscaster who was talking about having a secret language with Ben.

I saw that Lace Morris had a boyfriend so I’m shocked to see her on the list but she is.

Once again the 3 week search for love will happen at the Playa Escondida in Sayulita, Mexico.

UPDATE 6/10/2016: Josh Murray and Nick Viall join the cast of Bachelor in Paradise!

Per Reality Steve here is the list for the 2016 season of Bachelor in Paradise: