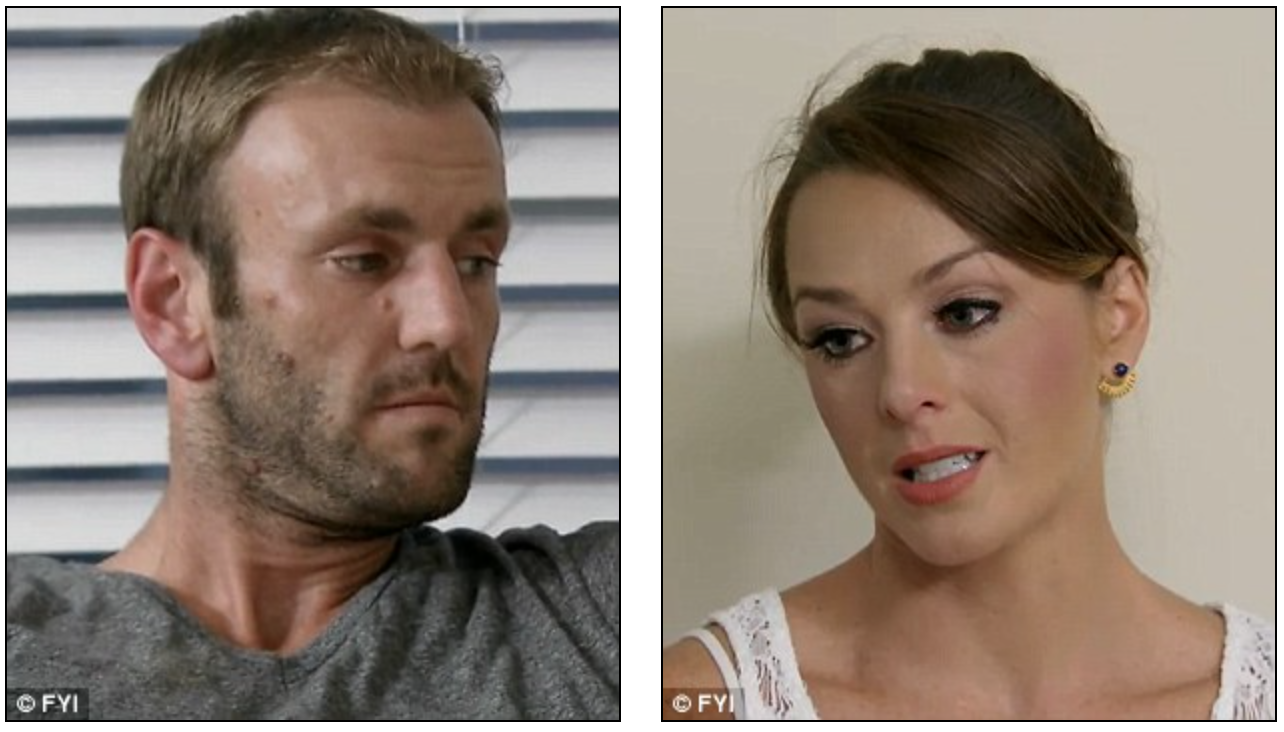 Jamie Otis and husband Doug Hehner are perhaps the best thing to emerge from the Married at First Sight franchise. Their successful relationship was proof that the preposterous premise of the show was perhaps not as crazy as it appeared…..”at first sight”.

I was already a huge fan of 30-year-old Jamie Otis after her very awkward showing on The Bachelor so I was thrilled to see her continue her odyssey for to find lasting love on reality television on the FYI Network. Jamie was initially horrified by her chosen mate, Doug, but that all changed after their Honeymoon and the two fell in love. Cut to 3 seasons later and the two are going strong.

This July she and Doug announced they were expecting their first child. But sadly a week after announcing the good news Jamie announced that she had suffered a miscarriage via her blog on Thursday, July 14th.

“My heart is so heavy. There are no words to express the pain and sorrow associated with losing our baby Hehner.”

“Our baby Hehner was just too beautiful for Earth,” she explained. “I love him so much — always will — and can’t wait to meet him in heaven one day. Please pray for us.”

On Thursday, September 1st Jamie Otis opened up to the hosts of The Tomorrow Show With Keven Undergaro about her miscarriage.

“I felt kind of silly. You can sense that people around you kind of just want you to … keep going, you know?” …… “I remember [husband Doug Hehner] came home from work and I was just trying to stop the crying, but I couldn’t.”

“So he comes up the stairs and he literally just dropped his work bag and everything and came over and let me cry,’ she continued. “It was just so comforting.”

“I would think I would know how to react to that [the miscarriage] being that I’ve delivered stillborns, but it’s just crazy when it happens to you,” …“It just sucks.”

Despite the loss Jamie said in her blog in August that she and Hehner are ready to try again. “I don’t know how others handle [losing babies], but for me I have this strange idea that the solution to my problem is to be pregnant again,” she wrote. “I just feel like there is an emptiness in me that can’t be filled.”

1 thought on “Jamie Otis opens up about miscarriage”