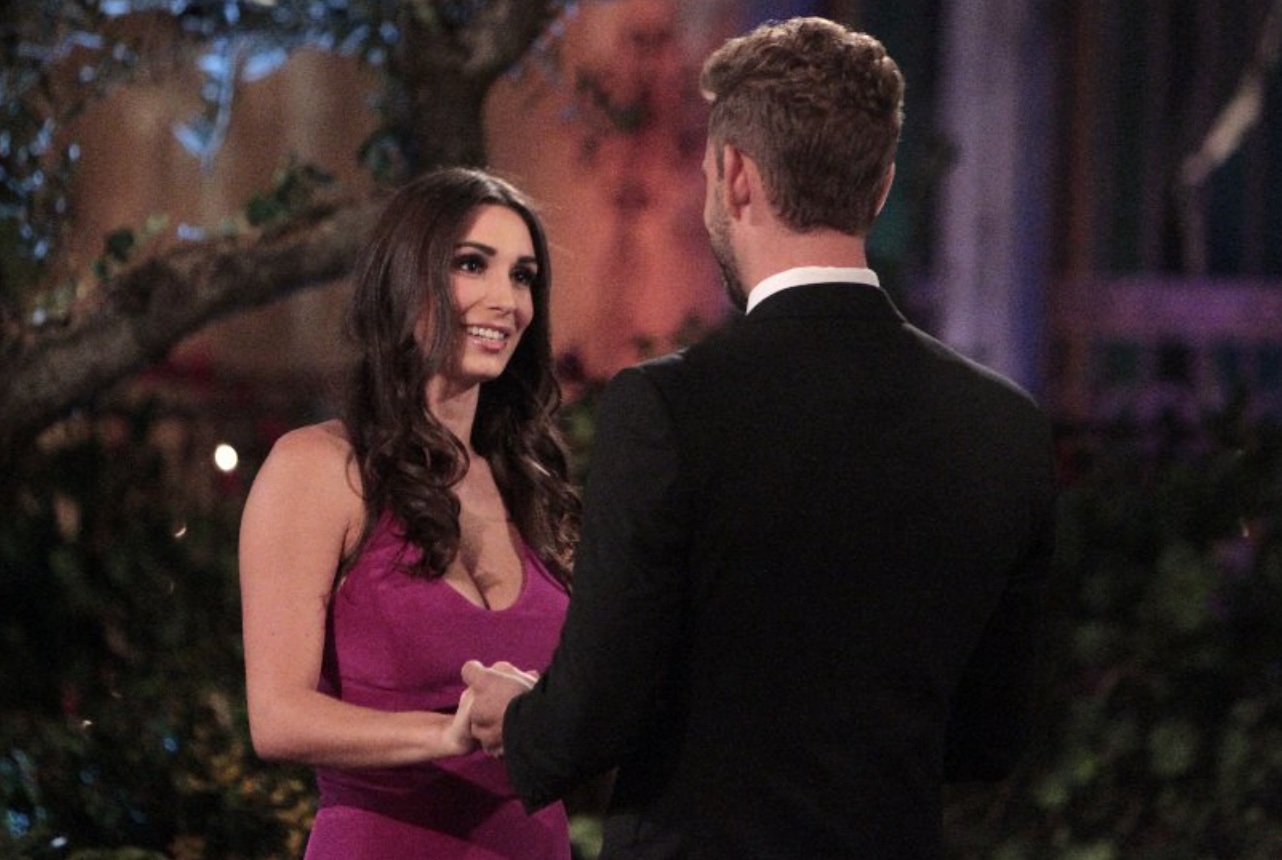 Astrid Loch stars on the 2017 season of The Bachelor and she is stunning. That said she may also be a whole lot of trouble.

So to start with what do we know about her?

1: She presently lives in Tampa, Florida, but used to live in Charlotte, North Carolina where she went to college. She has a BA in Communications and a Minor in Women and Gender Studies from UNC–yes she is a Tarheel.

2: She presently works as an Office Manager & Patient Care Coordinator for Soler Aesthetic Plastic Surgery.  She help prep patients before they go under the knife.

3: She has two tattoos–a Feather with quote on left underarm and half heart and an infinity symbol on right wrist.

4: She has a sister named Ingrid Loch.

And thanks to an insider we now know a lot more about Astrid. Previously there was little to nothing anywhere about her. So what did we get?

5: A birthday. She was born February 23rd, 1990 in East Germany to mother Marina Mogul. She is a Pisces. Her biological father lives in Germany and his name is Anton Loch. He does not appear to be in Astrid’s life anymore.

6: Her mother is Romanian, father is German. Prior to Mogul she was married to Michael Geier very briefly. It also appears that Astrid is not yet an American citizen so perhaps that is why there is little info on her.

7: Her step dad is Dr. Mark Mogul. He specializes in pediatric hematology-oncology in Tampa, Florida at St. Joseph’s Children’s Hospital. Mark has an 18-year-old son Christopher from a previous marriage and a history of not paying child support and alimony. More on that later.

Anyhow, I have no clue how far Astrid will make it. She could be gone night one, but if she makes it to Hometowns it will be fascinating to dive in to her family situation. Stay tuned!