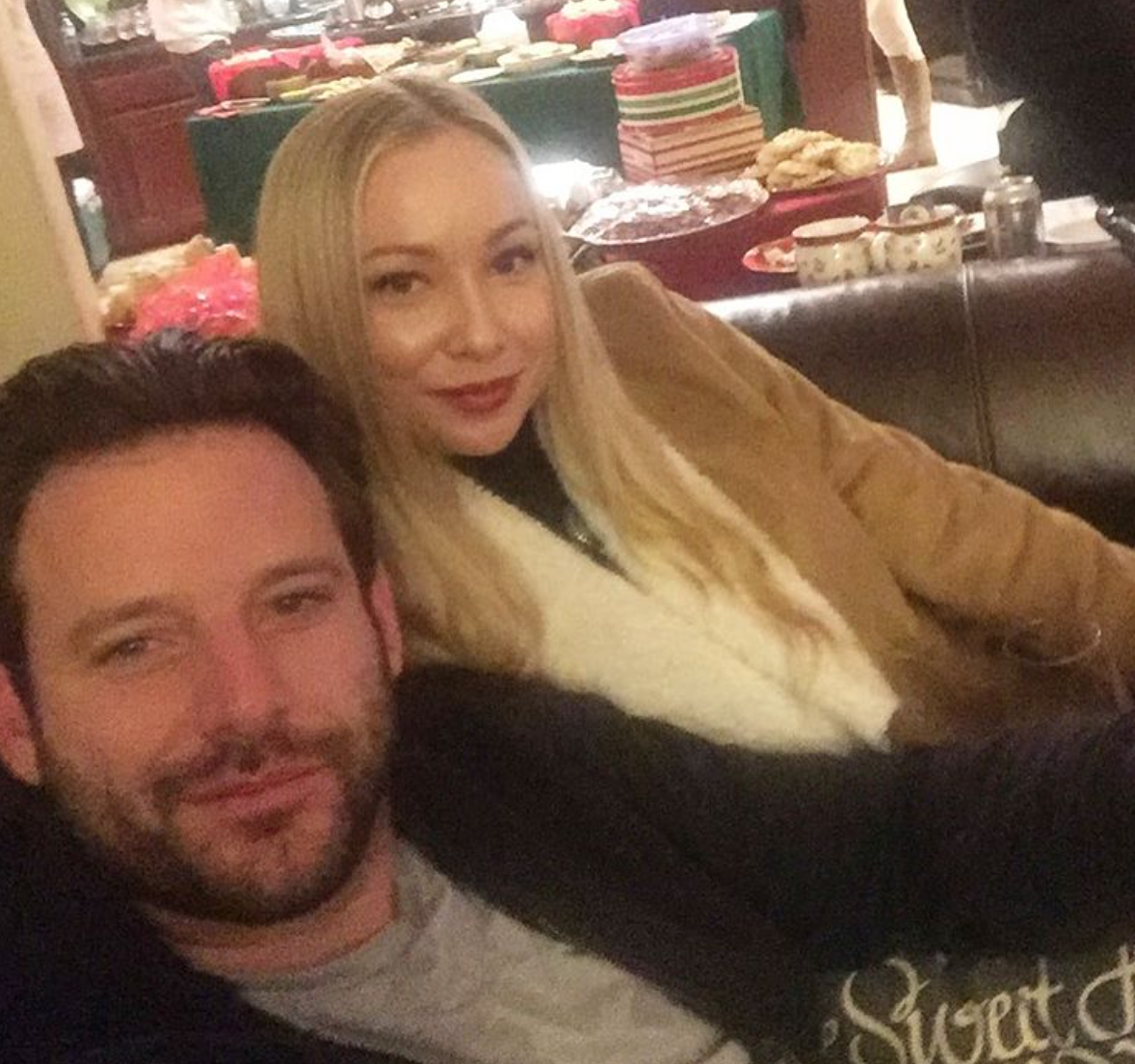 The ink on the divorce papers of Vanderpump Rules star Scheana Marie and Mike Shay is barely dry but Scheana is not wasting any time moving on from her 15 year relationship. Not surprisingly she is now dating an actor, but this time, fortunately, he is not married!

Scheana is dating 35-year-old actor Robert Valletta aka Robert Parks-Valletta. Ok, so he is not exactly an A-list actor, but to his credit he’s probably made it to the C-list. Robert has starred on shows like Melrose Place 2010, True Blood, CSI: New York, and Ugly Betty. He is very handsome, strapping 6′ 1″, brown hair, blue eyes. In fact, he is the younger brother of 90’s super model Amber Valletta, 42. Both Robert and Amber were raised by their mom Theresa Malaby in Tulsa, Oklahoma. Theresa worked in a local post office at the time. Interestingly Amber has been very open about her struggle with addiction. Hopefully Robert has not had the same struggle!

His dad John Valletta was a professor of Kinesiology at San Diego State University. It doesn’t appear that Robert was close to his father at all.

This begs the question: how did Rob get so damn rich with mom being a postal worker and dad being a professor? Rob did reveal that he dated and almost married a princess of Brunei before getting back together with Scheana. So perhaps he had some shady relationship with a royal Brunei family–maybe in the ‘import export’ biz? Who knows.

His official job per Scheana is running a Children’s Charity speaking of potentially shady business dealings. Don’t even get me started on all of the corruption involved in charities, I have done a lot of research in that area when I wrote for the San Diego Reader, but I digress. Suffice it to say Robert is somehow loaded.

As to his ethnicity: Robert’s father is of Italian and Portuguese descent, and mother is part Cherokee.

Anyhow the gorgeous new couple has been spotted out together. I suspect we will be seeing Robert on the next season of VP Rules. So perhaps Scheana can unfreeze her eggs in the near future.

Check out the Best of Vanderpump Rules!

2 thoughts on “Who is Scheana Marie’s new boyfriend Robert Valletta?”