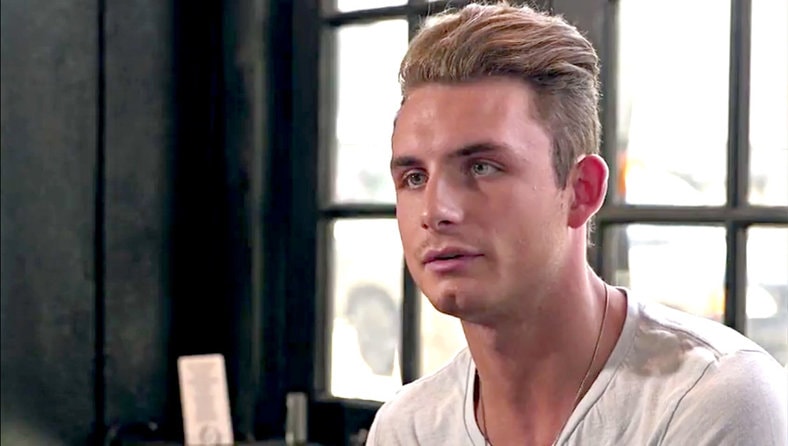 So tell me who you think this ‘Bravo star’ is.

Now some people would say it could be Jax given Jax’ history with a gay Sugar Daddy in Miami, but that was in Miami and if Jax was getting busy hooking up with guys in West Hollywood I think it would have ‘come out’ by now. Plus Jax is dumb. He couldn’t keep something like that under wraps the way James could.

As for the other metro-boys, Tom Schwartz and Tom Sandoval, who also seem very bi-sexual, I think the ‘pseudo-relative’ term rules them out. They are both from the mid-west and don’t appear to have any relatives in the LA area.

Of course we have all heard that James’ God-father and uncle is the late George Michael making him a ‘pseudo-relative’. George was obviously very gay and very promiscuous in the LA area. So if said rumor is true, my money is on James Kennedy for sure. Let’s hope Lisa Vanderpump will get to the ‘bottom’ of this on season 6.

Vanderpump Rules returns for season six on Monday, Dec. 4 at 9 p.m. on Bravo