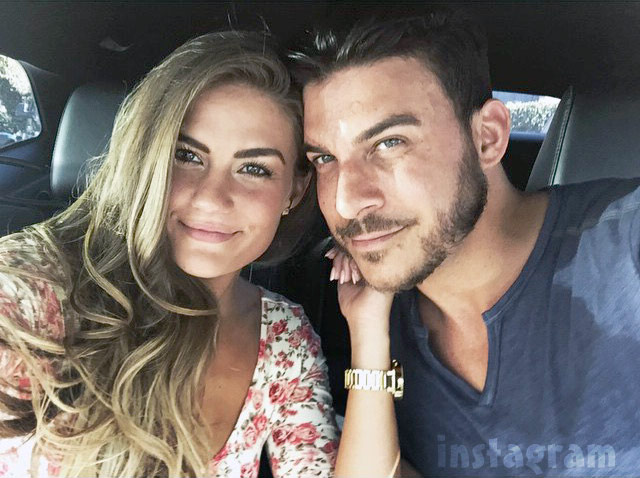 Mercury is in retrograde which means breakup season is in full swing! And the latest reality couple to split is Vanderpump Rules stars Jax Taylor and Brittany Cartwright.

Ironically their new reality show, Jax and Brittany Take Kentucky, is set to premiere next week on Bravo. But the relationship is over.

I’m just shocked it took her this long to figure that out. It sounds like filming the show in Kentucky with Brittany’s parents Don and Sherri Cartwright helped her make the big decision.

Filming the new spinoff understandably caused strain for the couple since the show focused on their relationship and included Cartwright’s family. Her very religious family wanted Jax to commit, but clearly commitment is not in Taylor’s wheelhouse (nor is monogamy) and his cold feet eventually became a deal breaker.

Obviously, the timing of the breakup sucks for producers who are banking on a new show centered on their relationship. So evidently they tried to convince the couple to work things out before the show’s premiere, but efforts failed.

Well, take heart Brittany. You are in good company and at least you got a boob job and one season of a reality spinoff out of the challenging relationship.

Shocking accusations that Jax Taylor has Herpes on WWHL