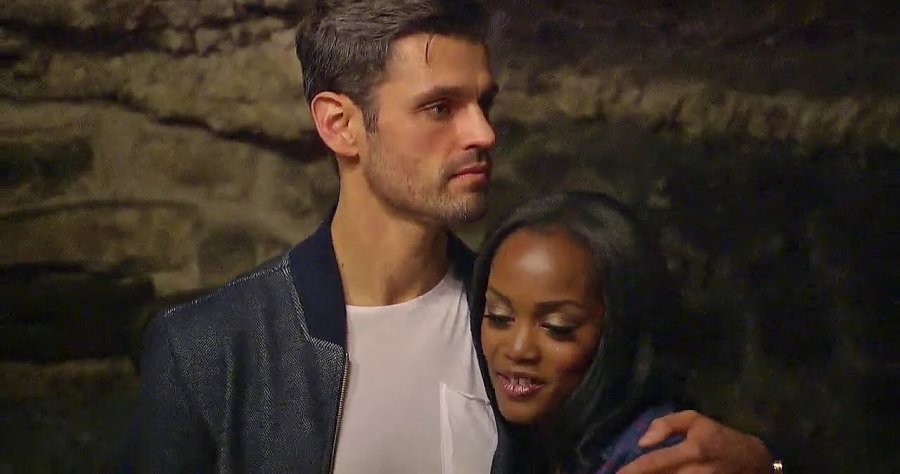 Peter Kraus’ breakup with Bachelorette Rachel Lindsay was excruciating. Let’s be honest, Peter was clearly her first choice, but unfortunately he could not get to a place where he was ready to propose to the Dallas attorney in the ‘accelerated’ timeline.

Peter was obviously scarred from the experience and still reeling from his feelings for Rachel on After the Final Rose. And until the finale I thought that Peter was only on the show to become The Bachelor. But I realized on the finale that I was wrong.

Peter genuinely had feelings for Rachel and was legitimately tortured by the decision to let her go. And apparently producers were tortured by Peter’s inability to commit as well.

In a recent People interview an anonymous source close to the show revealed that Peter was Bachelor producers “worst nightmare” because he couldn’t be browbeaten into proposing to Rachel in the end.

“The fact that no one could talk Peter into buckling under and just giving her the ring — and that he wouldn’t play along — absolutely enraged the higher-ups at the show,” the source said. “Including Fleiss, definitely. He is totally on their sh*t list forever, and there is no way they will reward him with a shot at The Bachelor. No way.”

And according to Reality Steve, despite their displeasure with Pete they wanted him to be the next Bachelor badly and he turned them down. This is what he posted on Twitter,

“They absolutely want Peter as the “Bachelor.” Hearing he told them no. Now they’re leaking stuff to People”

“pretending they never wanted him in first place. BS. They want him, he said no apparently, & now they turn the narrative around”

But I wouldn’t write anything off yet. I think there could be a few reasons that Peter turned them down and one could be that he wants to get back together with his ex girlfriend Brittany Hansen. The other is that he is still reeling from his breakup with Rachel and a third could be that he did not like feeling pressured to propose.

So if producers can solve any of those issues, they may have a shot at Peter.

Some other names being floated around are Wells Adams, Robby Hayes, and Dean Unglert. I certainly don’t think anything is set in stone at this point.