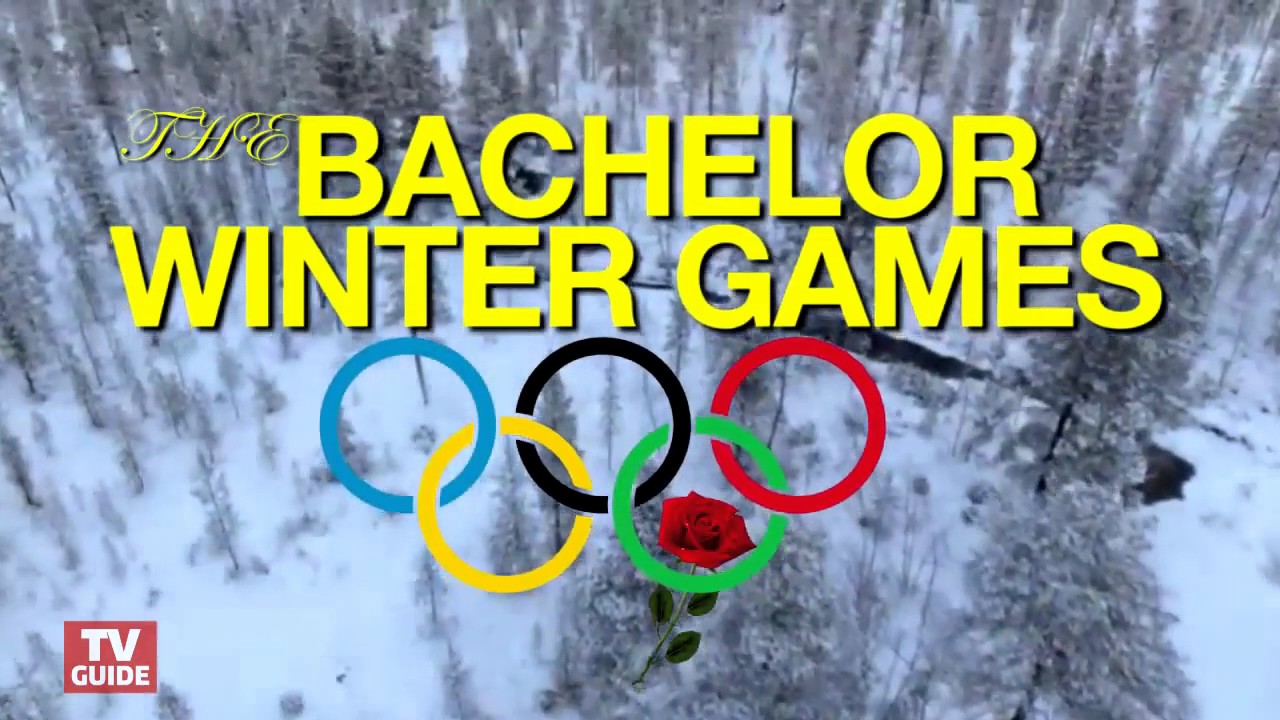 Bachelor: Winter Games to premiere in February of 2018

The Bachelor empire is on the move again expanding into the realm of athletic competition with a new show called Bachelor: Winter Games—–-or as I like to call it—the Special Olympics.

Why should you be excited for this new Bachelor spin-off?

Because unlike in other iterations of the show, this version will bring together contestants from around the globe because The Bachelor is a global situation folks. Australia, the UK, Canada, even Japan has a “Bachelor” now. So on this series we will get to see what happens when situations collide.

Of course, even though the premise is that contestants will compete in athletic games, there is always the possibility that in the process some love connections can be made.

Producer Robert Mills told THR, “It will have some of the Bachelor Pad DNA, in that there is going to be a competition element. And the other thing we’re excited about is having contestants form the international formats of The Bachelor,“….”So, you have somebody from Bachelor Japan, Bachelor Australia, Bachelor Canada and Bachelor U.K.

We’re really excited to see if we can have some international romances as well as the competition in U.S. versus the world.”

The show will take the drama to the exotic slopes and slaloms of Vermont.

The show is set to coincide with the Winter Olympics which will premiere in February 2018.

No word yet on the contestants, but host Chris Harrison told THR that he’s hoping to see the twins, Emily and Haley Ferguson.

As far as some global Bachelor contestants:

Mike Fleiss released a picture of Canada’s Kevin Wendt–which should be interesting after a pretty nasty breakup from ex fiancee Jasmine Lorimer.

Speaking of Jasmine—Canada’s first Bachelorette is angling for a spot as is her 2nd runner up Mike Ogilvie.

1 thought on “Bachelor: Winter Games to premiere in February of 2018”