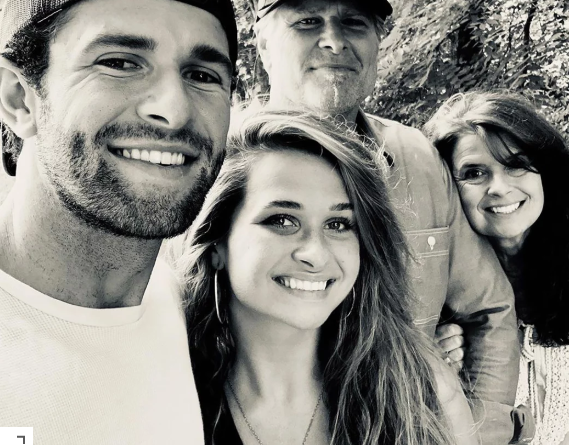 Stevens claimed the two were still in a four month relationship when Jed went on the show.

Understandably the claim is not sitting well with fans. Fans have been lashing out at both Jed and the GF.

In an Instagram post published on Monday, Wyatt, announced that he had received “threatening” letters and phone calls in the as a result of the ex-girlfriend’s claims and asked fans to “reserve judgement” until he’s legal allowed to respond to the allegations.

“Hi y’all. Several of you have reached out with messages and questions. Please know I’m not able to answer right now, but as soon as I’m able to, I will,” Wyatt wrote.

Why can’t Wyatt respond now? Because of a solid contract he signed with ABC.

“Until then, I ask that you please understand how much the actions being taken towards myself, my family, the men on the show, and above all, Hannah, are affecting all of our mental and physical health.”

He lamented that his family was now being dragged in to the drama and he was concerned for their safety,

“It goes beyond what is said online. Threatening letters and phone calls have been sent to our homes. My parents and sister are being verbally attacked in public. I beg you to remember what seems like a harmless action is damaging to real people,” ….I want to thank all of you who have reached out or reserved judgement until I am able to speak openly and I can only ask for your patience and kindness until then.”

Yikes! I hope for his sake he doesn’t win if fans are this brutal at episode 8, I can’t imagine how they will react if he wins!

The Bachelorette airs on Mondays at 8 p.m. on ABC.