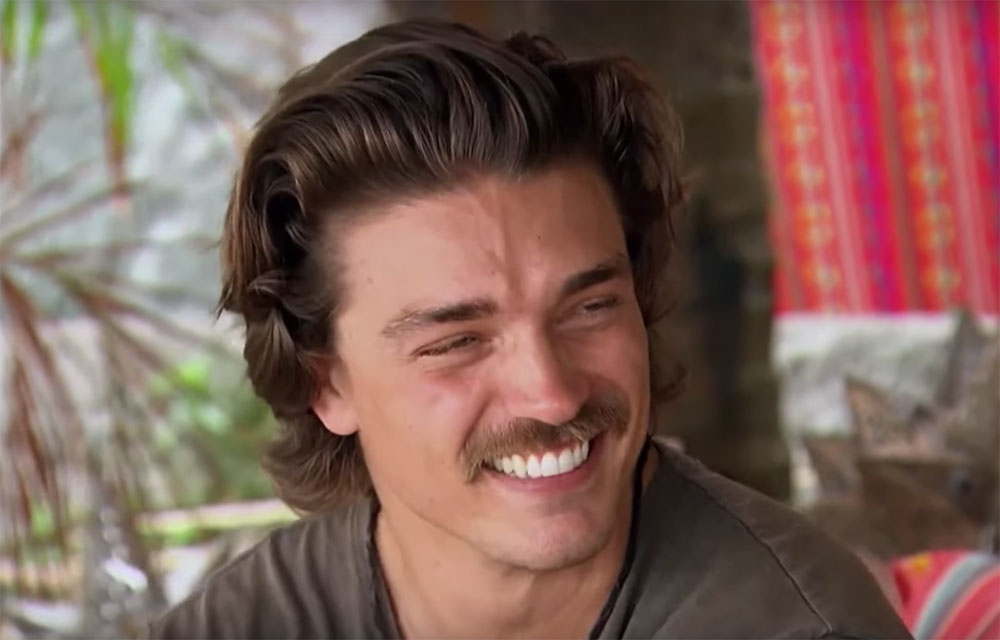 Are Dean Unglert and Caelynn Miller-Keyes still together?

But apparently the couple will hti a few bumps in the road after commitment phobic Dean freaks out.

“They both went to Paradise and really hit it off there, but then Dean got cold feet and left,” an insider tells PEOPLE.

But take heart Bachelor Nation Dean had a change of heart.

“He got home and realized he really had feelings for Caelynn, so went back to Paradise for a second chance.”

Adding, “Things have been going much better between them since they left Mexico together.”

The new couple recently traveled to Spain together.

And recently were spotted out getting tattoos at The Honorable Society Tattoo Parlor in WeHo.

Dean was adding a calf tattoo of a man with a parachute and a mystery tattoo on his back according to TMZ.

According to their insider things looked tense. Although the couple survived the Paradise ringer, they did not get engaged.