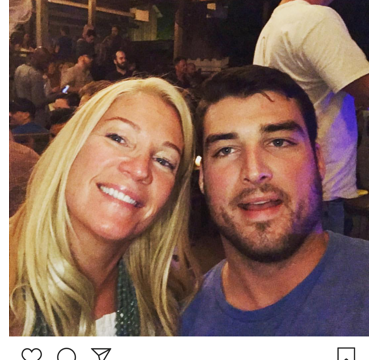 Gwozdz was initially taken to a hospital and admitted to the ICU, but sadly he died.

Boca Raton PD told ET that they responded to a 911 call for a “medical overdose” just 10 days ago involving Gwozdz. Tyler’s body is with the Palm Beach County Medical Examiner’s Office and the department claims the case is “an active and ongoing investigation.”

Gwozdz looked like a front-runner on Hannah Brown’s season after she chose him for her first one-on-one date.

Oddly, one week after their successful date, Tyler had to leave the show “Tyler G. had to leave, and that’s upsetting, because I really enjoyed my date with him,” Brown said in her ITM.

Evidently he was removed for some pretty salacious accusations on a Reddit thread – about his behavior with an ex girlfriend.

Fellow contestant Cam Ayala, told ET that the move “was kind of surprising.” but according to producers it was “in the best interest for Hannah and for Tyler for him to no longer be here.”

Peter Weber sends Hannah B home -- but does she return?