This season of The Bachelor has been pretty lame in my opinion. The girls are really angry with Peter all the time and Peter is very aggressively grilling his amazing ladies on whether or not they are really here for love, making it hard to believe that love could actually blossom this season.

The one great thing about this season is that Reality Steve has yet to spoil the ending! So that left me spinning my own conspiracy theory that producers bring back Hannah Brown for the grand finale and Peter proposes to her. 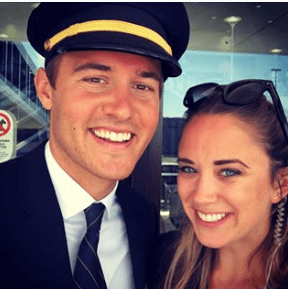 And Bachelor producer Robert Mills replied to Entertainment Tonight in a rather interesting way.

“Well, I hate to get in the way of a good rumor, so I’m not going to confirm or deny about whether he ends up with a producer!” “I don’t know how we’d ever top that though! But, it is crazy. What we’ve seen about the finale over the years is that the ‘finale’ is really on that night when the show goes live. There’s a lot of craziness, it’s a roller coaster, but I would say even now the roller coaster hasn’t ended, and it won’t end until after After the Final Rose.” 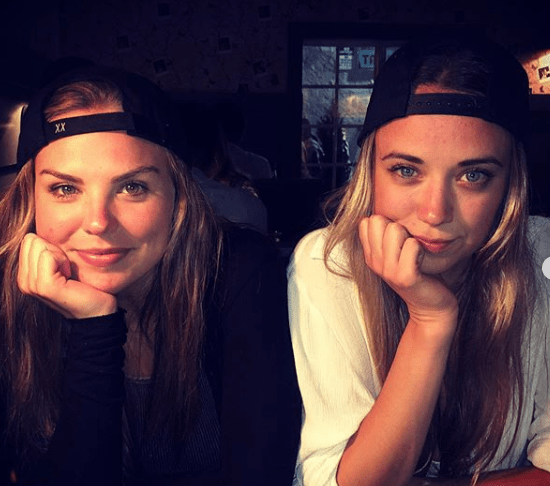 So hold on Bachelor fans, we may actually get a good dramatic ending after all!