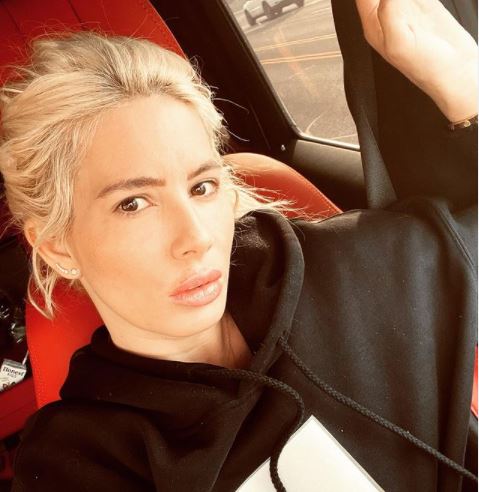 On April 18, 2010, Shayne married blogger Nik Richie in Las Vegas on a whim but stayed married to him for 11 years. The couple have 2 children: daughter Press Dahl Lamas-Richie born on November 11, 2011 and son Lyon Lamas-Richie born via surrogate on July 4, 2015.

On May 10, 2021 Shayne and Nik announced, via Instagram, that they were getting a divorce.

Shayne Lamas in talks to star on RHOC!