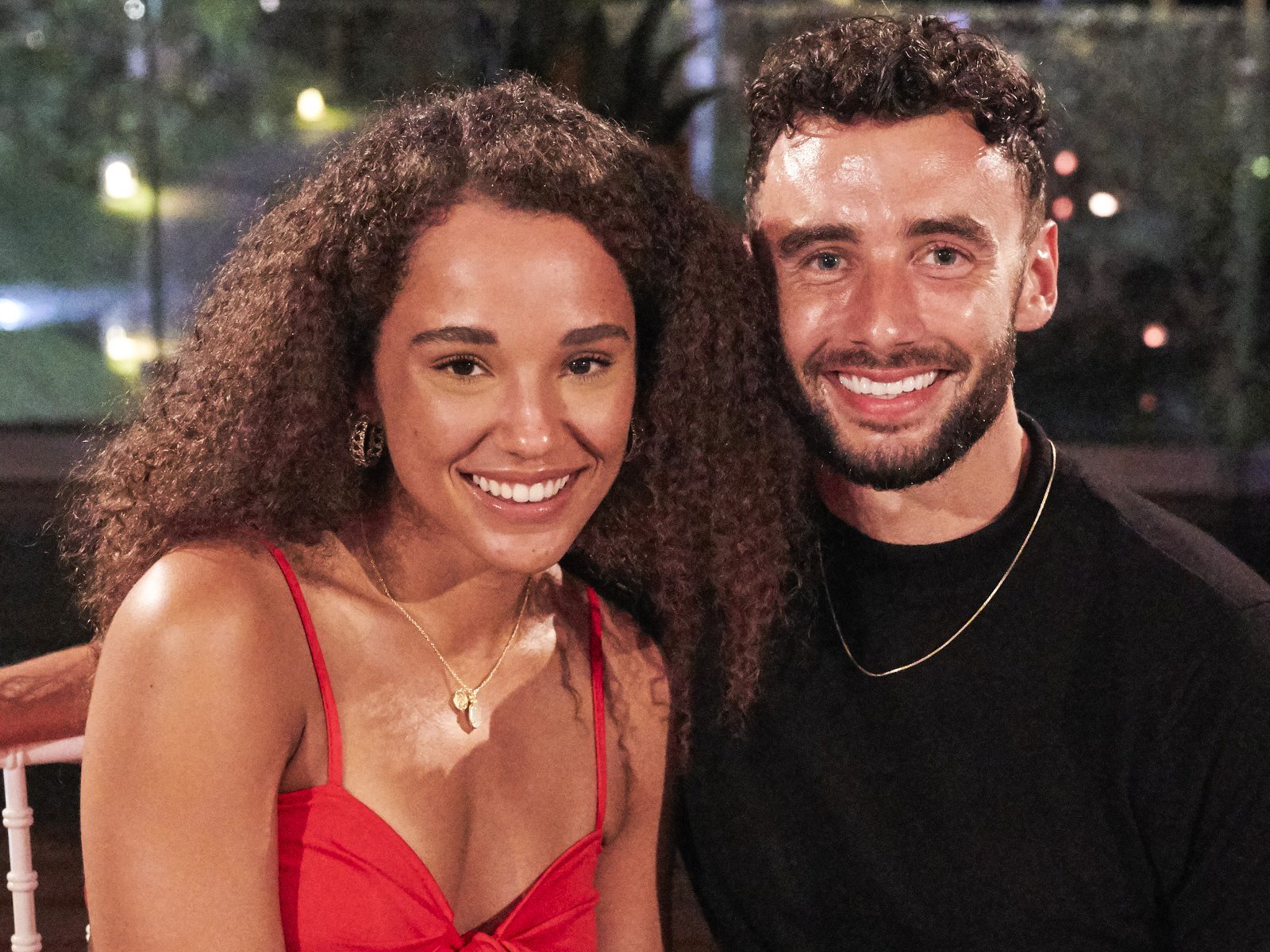 Admittedly I am behind on my Bachelor viewing. To be honest, I started losing interest in the show after realizing most of these beautiful people were just looking for social media followers and not really looking for love.

But I am back, here in he matrix. I just finished episode 7 of season  of the show and even though I expected all of the clout chasing, I am still shocked by the audacity of Pieper James and Brendan Morais.

Something seemed off about Brendan’s relationship with Natasha Parker. He and Natasha laid low for weeks. They maintained a very stable, drama free, and excitement-free relationship. But Brendan insisted his feelings for Natasha were very real.

All the while there were rumblings that he had been in a relationship with Pieper James prior to arriving to Paradise.

Pieper arrives week 7 and gets a date card. She doesn’t need a single sit-down with any of the handsome eligible men. She picks Brendan and he enthusiastically says, yes.

The date is awkward as it appears that Brendan is filling her in on Natasha and telling her he had unexpectedly developed feelings for Natasha.

He also downplays any relationship he and Pieper had before the show. Pieper seems genuinely hurt, but Brendan seems to turn it around and tell her his feelings are stronger for her.

Cut to a very uncomfortable conversation between the two where they discuss how they conspired to get to paradise to increase their social media following. Pieper brags about how many followers she acquired before the show even started–over 70,000. The implication is that the two had accomplished their goal. Date one another, but still do the show to increase clout.

After one very uncomfortable confrontation with Natasha, Brendan announced that he and Pieper were leaving. “This environment, I guess, isn’t where we wanna be at this particular moment,” he told the cast.

“I think you all know and I am well aware of, this is the girl I wanna be with, and I feel comfortable in saying that, so I appreciate all you guys, but I’m gonna leave with her and we’re gonna do that on our own terms.”

AKA we did it. We fooled you. Mission accomplished.

So are Pieper James and Brendan Morais still together?

Obviously to start, things did not look promising on the Bachelor in Paradise reunion.

“We’re working through things,” the Pieper told Us Weekly on Thursday, September 9. “This obviously isn’t something that’s super healthy for a relationship either, so it kind of is what it is. Every day, [we’re] taking it day by day.”

How about the other couples from season 7: Some questions we are waiting to discover.

Are Maurissa Gunn and Riley Christian still together?

Are Abigail Heringer and Noah Erb still together?

Are Joe Amabile and Serena Pitt still together?

Are Thomas Jacobs and Becca Kufrin still together

Are Kenny Braasch and Mari Pepin still together?

Are Ivan Hall and Kendall Long still together?

Bachelor in Paradise airs on ABC Tuesdays at 8 p.m. ET.