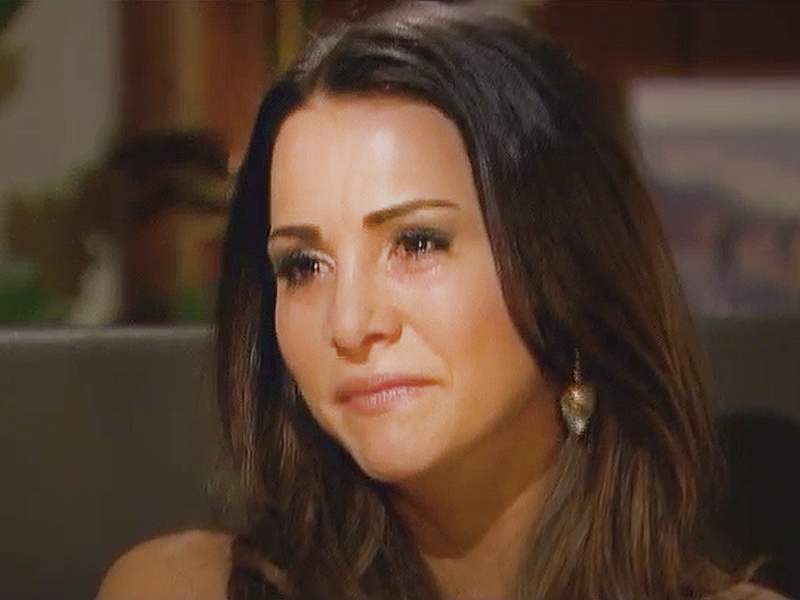 Whoah! Andi Dorfman makes some explosive claims in her new tell all book ‘It’s Not Okay’ about her relationship with ex fiancee Josh Murray. The two seemed like one of the most perfect couples to emerge from the Bachelorette franchise when they got engaged in 2014. In fact it was obvious that Andi was smitten with Josh … Read more 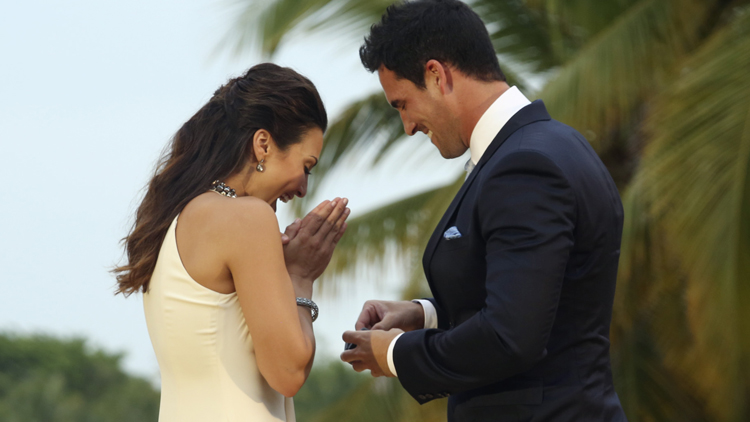 Normally I would write this sort of claim off because it sounds so bizarre and so unlike Bachelorette Andi Dorfman, but the statement by Aaron’s fiance’s grandmother makes me think this has to be true. Kansas City Chiefs quarterback Aaron Murray, 24 proposed to his girlfriend Channel 41 reporter Kacie McDonnell on October 11th, but they broke up shortly … Read more