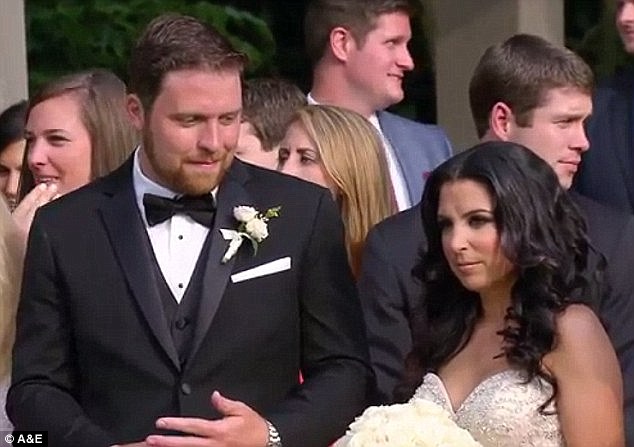 The plot thickens on the case of Married at First Sight star David Norton‘s shocking 2007 arrest for domestic violence. Apparently MAFS knew about David’s arrest record, but did not disclose it to Ashley. In fact they found out about it after the two were married. We were the first to report the arrest after seeing allegations on … Read more 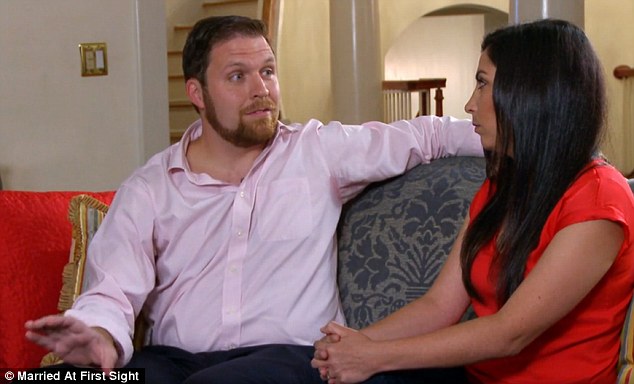 The first half FYI’s reality series’ season finale Married at First Sight aired on Tuesday night and not so shockingly things did not turn around for 30-year-old Ashley Doherty and 29-year-old David Norton. In fact Ashley asks her husband of 6 weeks for a divorce in front of the experts after claiming that he ruined the trust in … Read more

We recently reported that Married at First Sight star 29-year-old Atlanta Software account executive David Norton had what appeared to be an arrest record. Since then David has confirmed that it was in fact him and since then In Touch Weekly obtained the official Peoria, Ariz., police report, witness statements and mug from the August 2007 arrest. And the … Read more

Are Ashley Doherty and David Norton still together? Tonight is decision time for the couples of season 3 of FYI’s controversial reality show Married at First Sight and one particular couple appears to be in serious trouble. But do things change for Ashley Doherty, 30 and David Norton, 29 and are they possibly still together? HELL TO THE … Read more 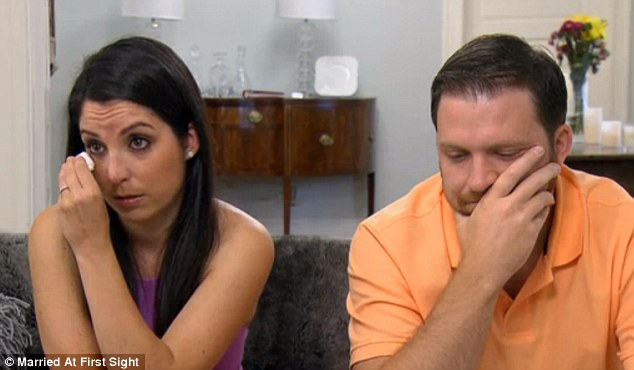 Married at First Sight Season 3 the “Final Decision,” airs this Tuesday, February 23rd on FYI and it is going to be dramatic! I know it will hard to beat last season where Jessica Castro accused Ryan de Nino of being a drug dealer and Ryan made death threats to Jessica prompting her to get a … Read more

I have to admit I have not been as in to Married at First Sight season 3 as I was season 1 and 2, but it looks like all of the real drama is happening behind the scenes this season and the real story is what a train wreck the production of this show has … Read more 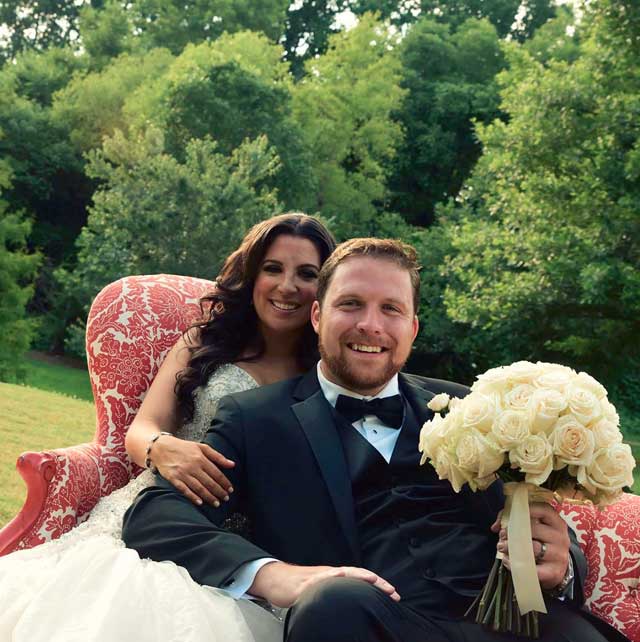 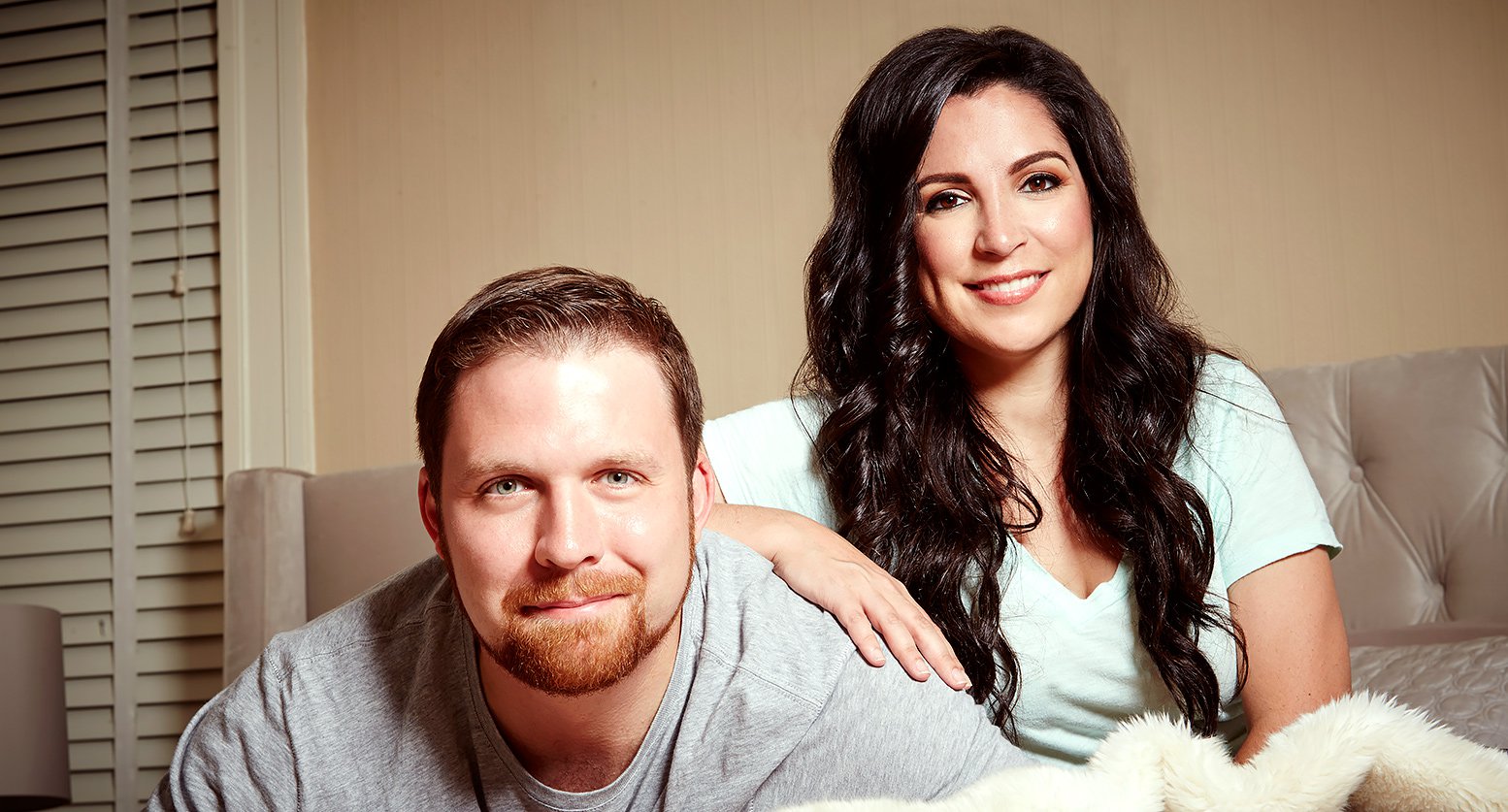 This week Married at First Sight couples returned from their honeymoons to begin their real lives and find a place to live together. But one couple looks like they are already in serious trouble and may be on the fast track to divorce. David Norton, 29 and Ashley Doherty, 30 had virtually no contact during their honeymoon except … Read more