Almost Bachelorette Caila Quinn, is not waiting for the Bachelor franchise to find her love. She now has a new boyfriend, 25-year-old Nick Burrello from Glen Ellyn, Illinois. Caila made it to the final 3 on Ben Higgins‘ season of The Bachelor in 2016 and appeared on Bachelor in Paradise later that summer. In fact the 25-year-old Bollywood teacher and blogger was slated to be The Bachelorette … Read more

Twenty-three-year-old Caila Quinn from Hudson, Ohio stars on season 20 of The Bachelor and she will most definitely be one to watch. Right out of the gate I received some inside info that Caila will bring some serious drama. And here are a few reasons why…. 5 things to know about Bachelor contestant Caila Quinn 1. She’s a beauty … Read more 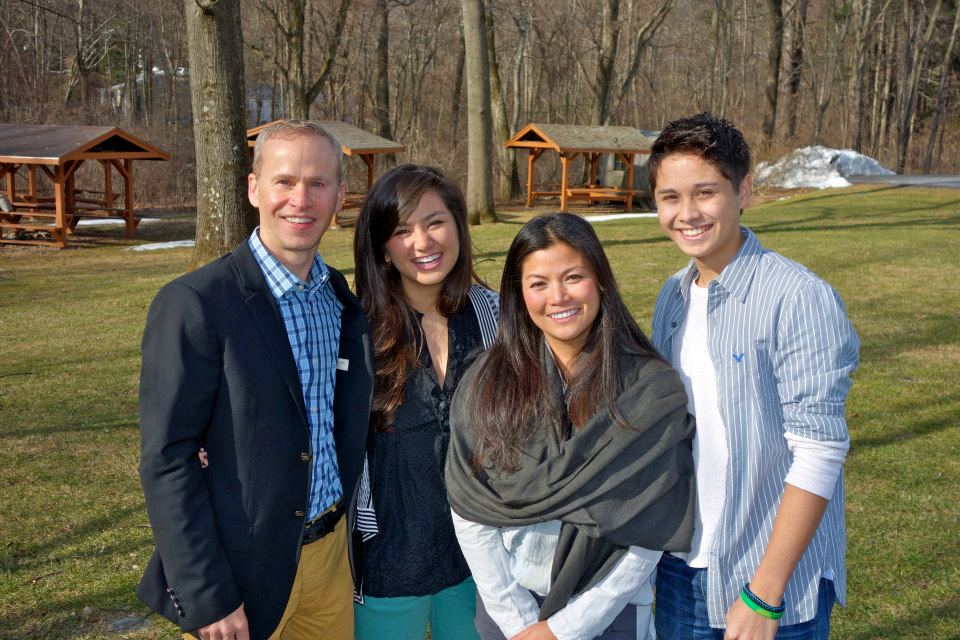 What is Bachelor contestant Caila Quinn’s ethnicity? You may have to do a double take this season of The Bachelor because one contestant bares a striking resemblance to previous Bachelor winner Catherine Giudici. And one thing the two have in common is that they are both half filipino — both on the mother’s side. Caila … Read more