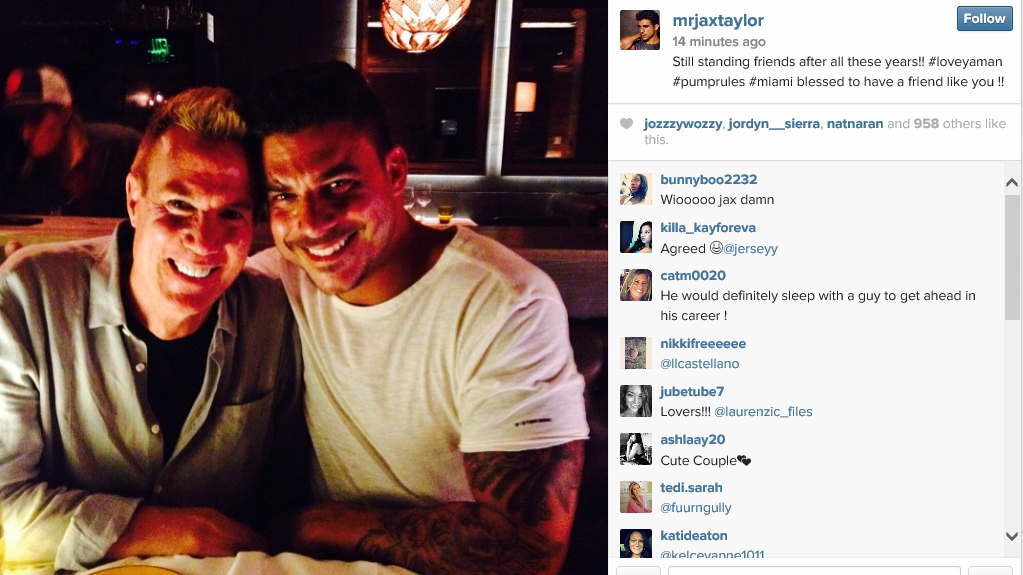 It looks like Jax Taylor’s gay boyfriend has finally been revealed! So tonight a big shoe dropped on Vanderpump Rules with Jax Taylor in Miami and I think everyone put two and two together and realized that Jax had a bit of a sugar daddy in Miami—an older gentleman named John Walters who was very very … Read more 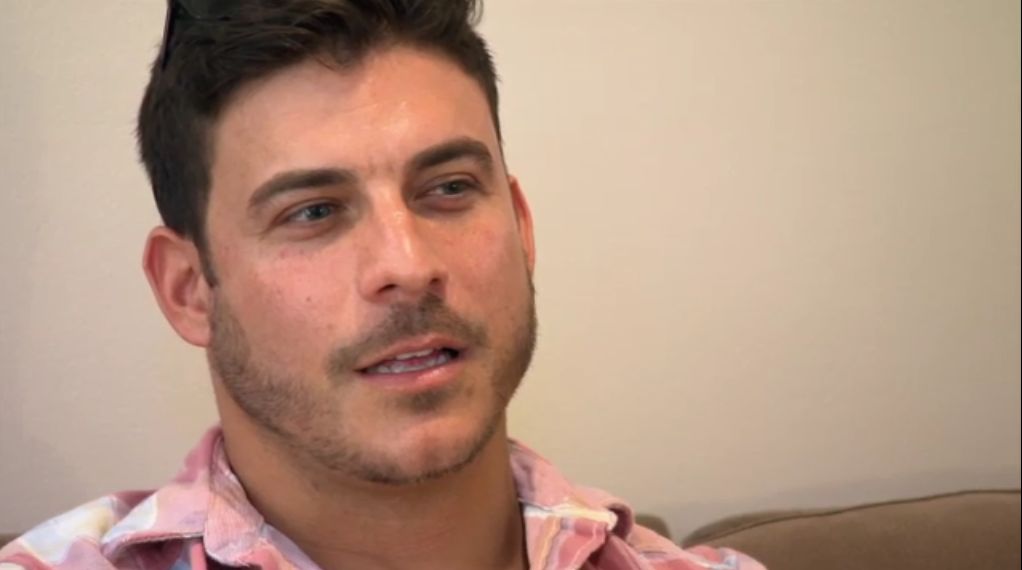 WOW!! It’s funny that of all people the gay rumors circulate around the guy who has had sex with the most women and is an admitted sex addict… Jax Taylor. We first heard about the gay rumors last year. There were photos of model and actor / producer Vincent De Paul and Jax Taylor labeled … Read more