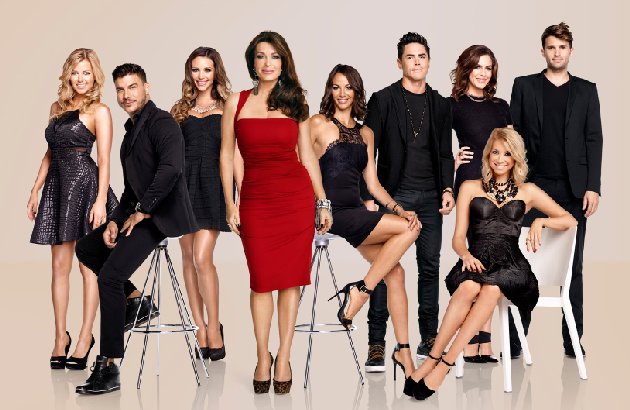 Bravo has just announced that Vanderpump Rules season 3 will premiere on November 3rd 2014 at 9pm on Bravo! The cast will include Jax Taylor and BFF Tom Sandoval and new girlfriend Ariana Madix as well as ex-girlfriend Kristen Doute. Stassi Schroeder will also appear on the new season!–although I am guessing her role will be … Read more