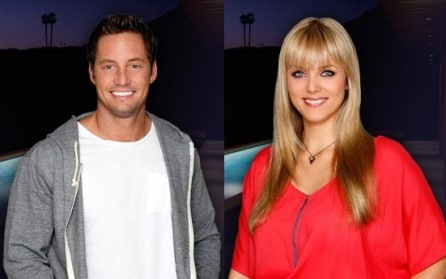 Holy Crap! So, for those of you that opted to watch Monday Night Football tonight instead of the finale of Bachelor Pad 3, here’s the biggest thing that you missed: Nick Peterson does what no one thought anyone on this show would ever do, and that’s choose KEEP instead of SHARE when it came to the $250,000 in prize money. Yup, that’s right. I guess this is what everyone meant when they said the finale was DISTURBING! But, honestly, you can’t hate on the dude for playing the game and winning the game. I mean, Rachel can hate on him for a little while, but even she can’t hate the player for the playing the game (in the long run). I would be SUPER PISSED for a good long while though! WOW!

So, this season’s NINJA, Nick Peterson, WINS IT ALL!!! WOWZERS!!!