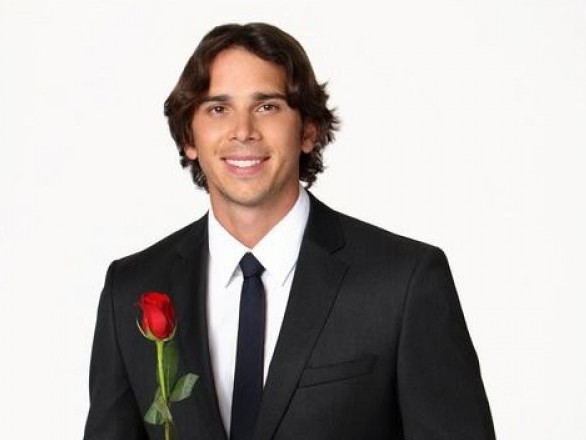 Education:  Studied music production at the University of Arizona.

Was a member of the Delta Beta Chapter of the Beta Theta Pi fraternity.

Ben Flajnik was the runner-up on Ashley Hebert’s season 7 of The Bachelorette in 2011. He became a fan favorite on season 7 after getting down on one knee in Fiji and proposing in one of the most heart-wrenching finales in Bachelorette history.

Even though Ashley rejected Ben, Ben acquired a huge fan base and was consequently chosen to be the next Bachelor in 2012. He even captured the attention of actress Jennifer Love Hewitt whom Ben briefly prior to starring as The Bachelor.

Ben is the co-owner of Evolve Winery with his best friend Mike Benziger—friends in high places. He splits his time between San Francisco and Sonoma, California.

His father Joe Flajnik past away, but his mother Barbara Flajnik and sister Julia still live in Sonoma near Ben. Ben handed his final rose to model Courtney Robertson but the relationship only lasted a few months. Incidentally Courtney reportedly still had a boyfriend when she went on the show!

Ben even allegedly dated Kris Jenner for a brief time!

Ben is currently dating 32-year-old Stephanie Winn whom he met on Tinder.