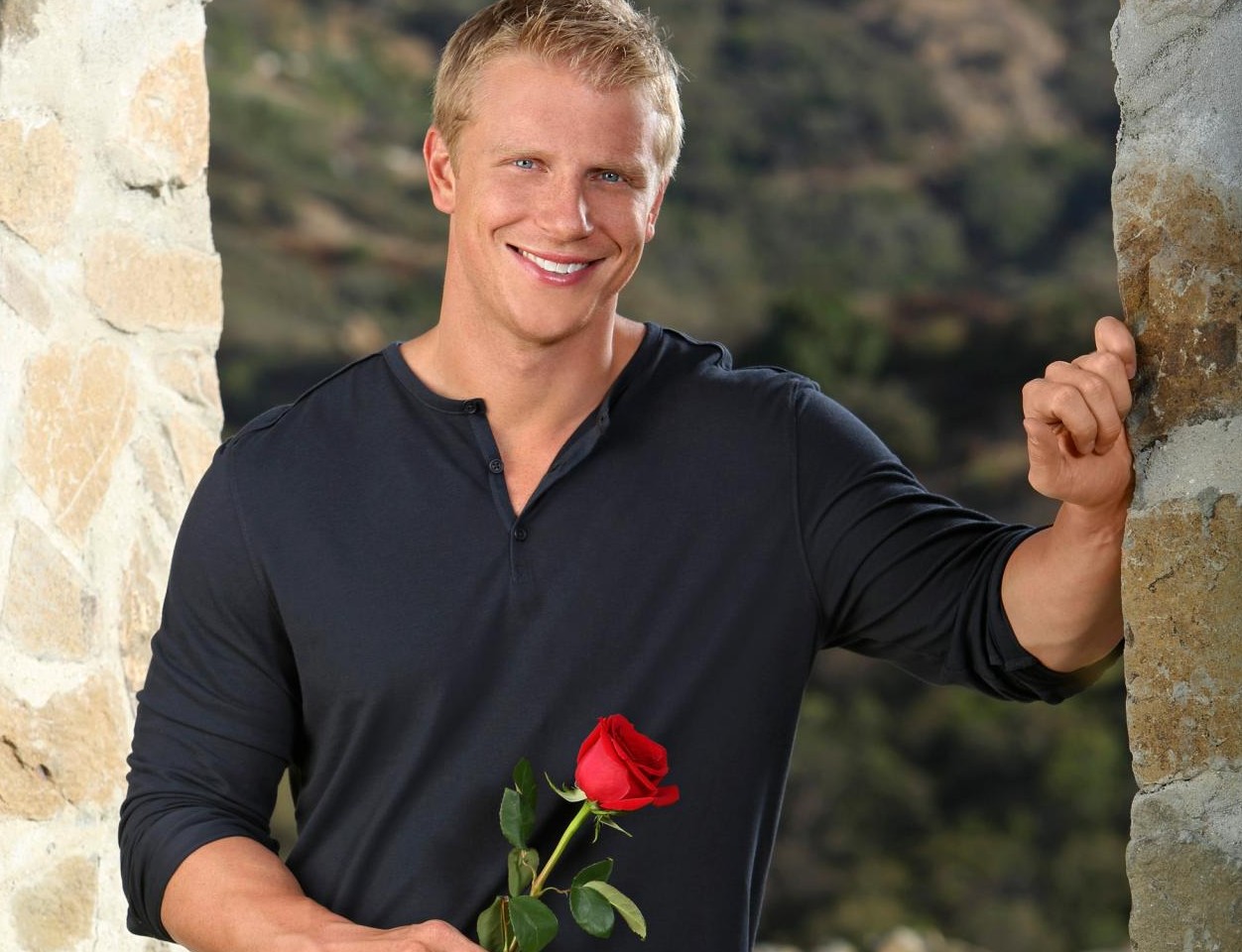 Christian ladies look out!!! Girls could not get enough of the 28-year-old Insurance Agent, Personal Trainer/Fitness model from Dallas Texas on Emily Maynard’s season of The Bachelorette.

Sean Lowe was very vocal about his devotion to Christ on the show. Recently, Sean was interviewed by Going Beyond Ministeries and he confirmed that he is, in fact, a Christian. He’s been an active Christian since the 6th grade, and is a member of The Fellowship of Christian Athletes.

No doubt Sean is ideal husband material. He is super hot, squeaky clean, and ready to settle down. In fact, the only dirt we found on him was the fact that he had dated Dallas Cowboys Cheerleader Brooke Sorenson in 2008. We had a sneaking suspicion it was Sean Lowe in early August when he made a mid-week trip to Los Angeles. We all know a “mid-week” trip to LA in the Bachelor Nation means business. And, just last week, we posted an article stating that we were 98% sure the next Bachelor was going to be Sean Lowe, along with all of our highly professional journalistic reasons for thinking so.

Sean addressed the Bachelor question back in July, but he seemed too heart-broken about Emily to even consider the offer. Luckily, he has had a month and a half to recover from his 9-week romance with heart-breaker Emily Maynard.

Just to be clear, Sean Lowe was not OUR first pick for “next Bachelor.” Our top picks, in order, were:

We can’t wait to see the situations Sean’s season of amazing ladies will bring to the Bachelor table.