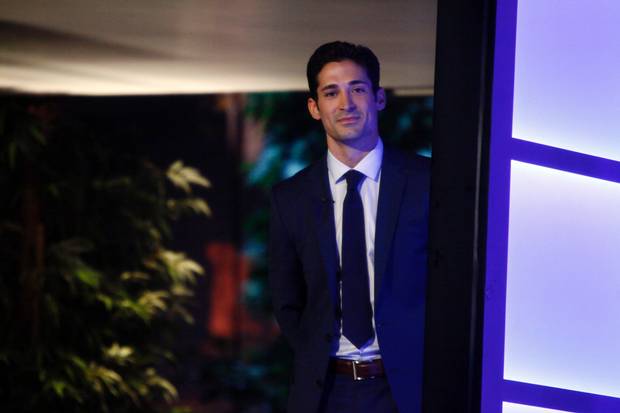 The answer to the “Ben Patton net worth” question? Well, guess what? ‘Ready for Love’s Ben Patton is a millionaire! Big surprise, right?

Ben is currently a successful business man and a CEO of a hospital. He’s 31 years old and lives in Dallas Texas. His mom and dad were both doctors and came from a successful and wealthy family. Ben graduated from the University of Pennsylvania with degrees in systems engineering and economics. Ben Patton chose a career in business and moved to New York to begin work as an investment banker.

He worked with the Perot family in Texas but then decided to start his own business with his brother. He and his brother built a maritime shipping company headquartered in Dubai. Ben was then asked to work for the royal family of Abu Dhabi and became the youngest investment manager at the sovereign wealth fund.

So his background is in finance but now he works in the Healthcare sector. He’s working on a senior project building and developing a Retirement home. His parents divorced when he was young and was raised by his single mother.

Ben Patton was supposed to be The ABC Bachelor!