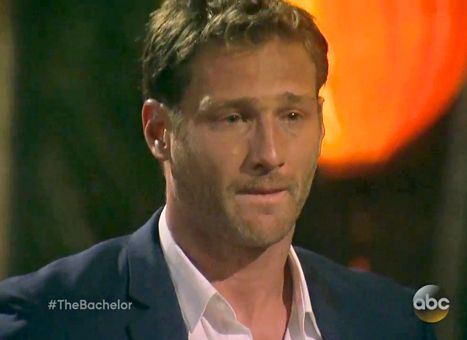 Oh no Juan Pablo Galavis is really having a lot of situations lately. So I gotta say ABC really did NOT do their due diligence in vetting this guy.

Apparently the Venezuelan hunk is not the uber catch of all catches according to his friends.

“The cash is running out – fast” …..  “Nobody seems to know how Juan Pablo makes a living. During the week he spends his time going to the gym or the beach. His life in Miami seems rather mundane.”

The insider also claims that:

And perhaps most worrisome of all, his relationship with baby mama, Carla Rodriguez, is still very strong, leading those close to him to wonder if the two will reunite.

Bachelor finale airs on Monday, March 10 where Juan Pablo will decide between Clare Crawley or Nikki Ferrell but they better be prepared to deal with a lot of situations.