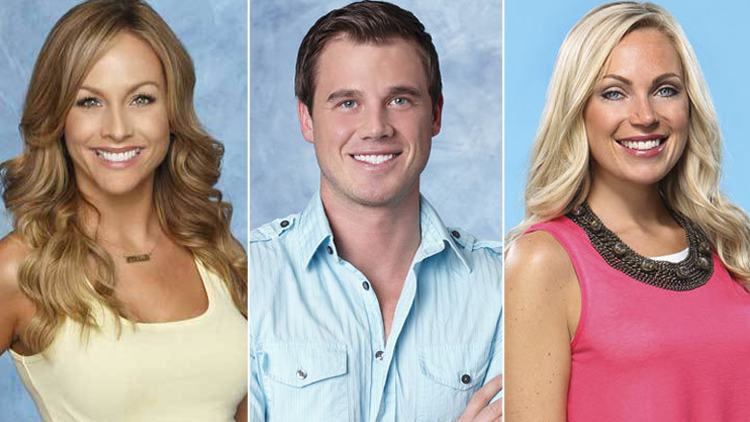 Bachelor in Paradise is the latest Bachelor spin-off and we are beyond excited!

The show takes place in Tulum, Mexico and filmed for three weeks. Filming began Wednesday June 4th. It premieres on Aug. 4th, one week after Andi Dorfman’s finale. The show will run for 7 weeks every Monday.

Chris Harrison claims it’s the “best show” they’ve ever made but Reality Steve begs to differ. I suppose I should keep my expectations low, but it’s hard not to get fired up about any ABC Bachelor spin-off.

RS claims that there are 25 different former contestants that appear at some point on this show 19 of those 25 were on the show within the last two years which is shocking because I have no clue who most of these people are!

Chris Bukowski (Emily, Bachelor Pad 3, every other show ever)

It airs on ABC right after The Bachelorette finale.