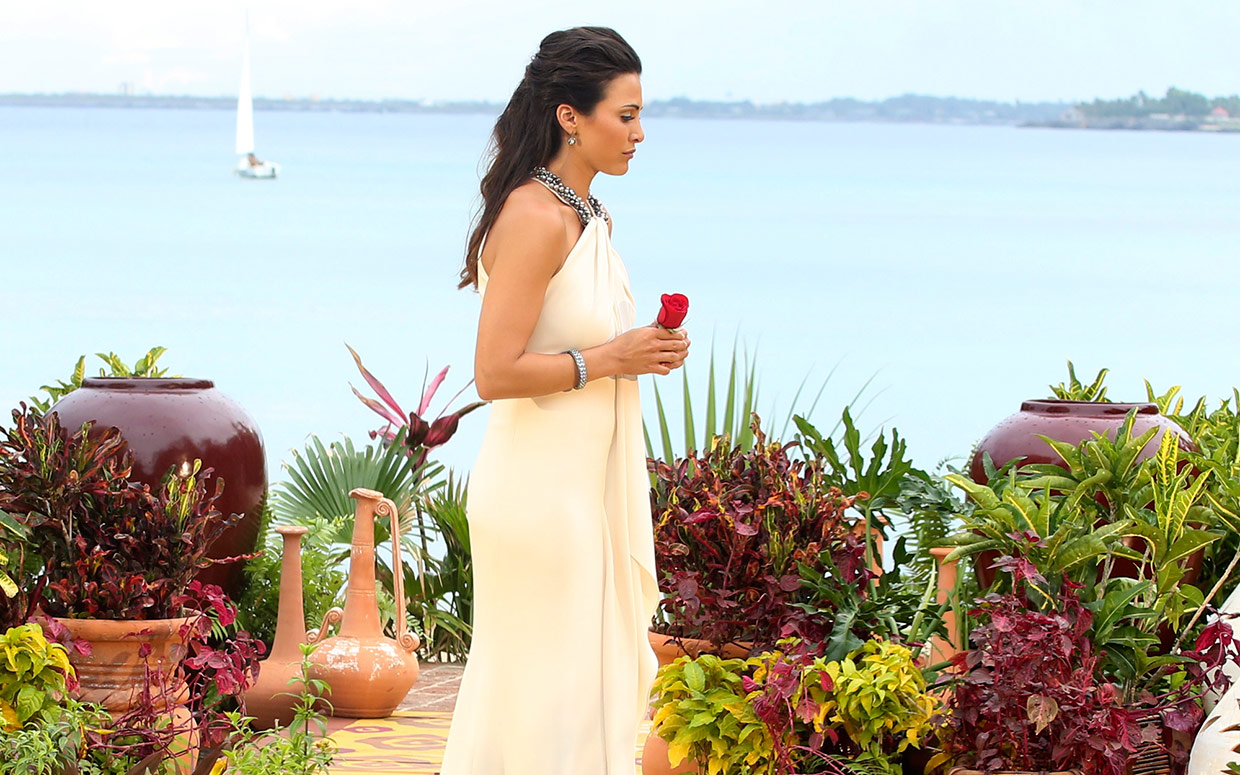 These two clearly were in LOVE!!!!

Just prior to going on The Bachelor, Andi Dorfman ended a serious 4 year relationship with professional football player and her first boyfriend, John Busby who apparently cheated on her. Thus it made sense why Josh scared her so much.

I thought it was pretty obvious that she was in love with Josh from the minute the limo door open and he touched down. In fact, I kind of felt sorry for all the other guys when I saw Josh and Andi’s reaction to Josh. I mean let’s be honest…he is just so hot! But Josh was after all, a professional athlete…and her two experiences dating pro-athletes did not end well!

But lucky for Andi Josh turned out to be more than just a pretty face. He was smart, and protective, and fiercely loyal.

“He’s obviously handsome and has a great smile, but there was something there I needed to figure out” Andi proclaims early in her journey.

So tonight the Bachelorette did not surprise us by picking Josh.

“I love everything about Andi…we can do anything together. I just cant imagine my life without her” Josh proclaims.

Josh is an Enneagram 6–The Loyalist. He is sooooo loyal and about going by the book and asking Andi’s father for permission to marry his daughter.

So it was cute to see how seriously he took meeting Hy, and mom, Patti.

Murray claimed that he was “very nervous” about meeting with Andi’s family. “Today is a very big day,” he says. “It’s a big deal to get their approval and just get to show them who I am and how much I care for her.”

Josh presented Andi with an extraordinary Neil Lane ring (which Andi allegedly chose before filming the show!) and more importantly with the longest and most amazing love declaration in Bachelorette history!