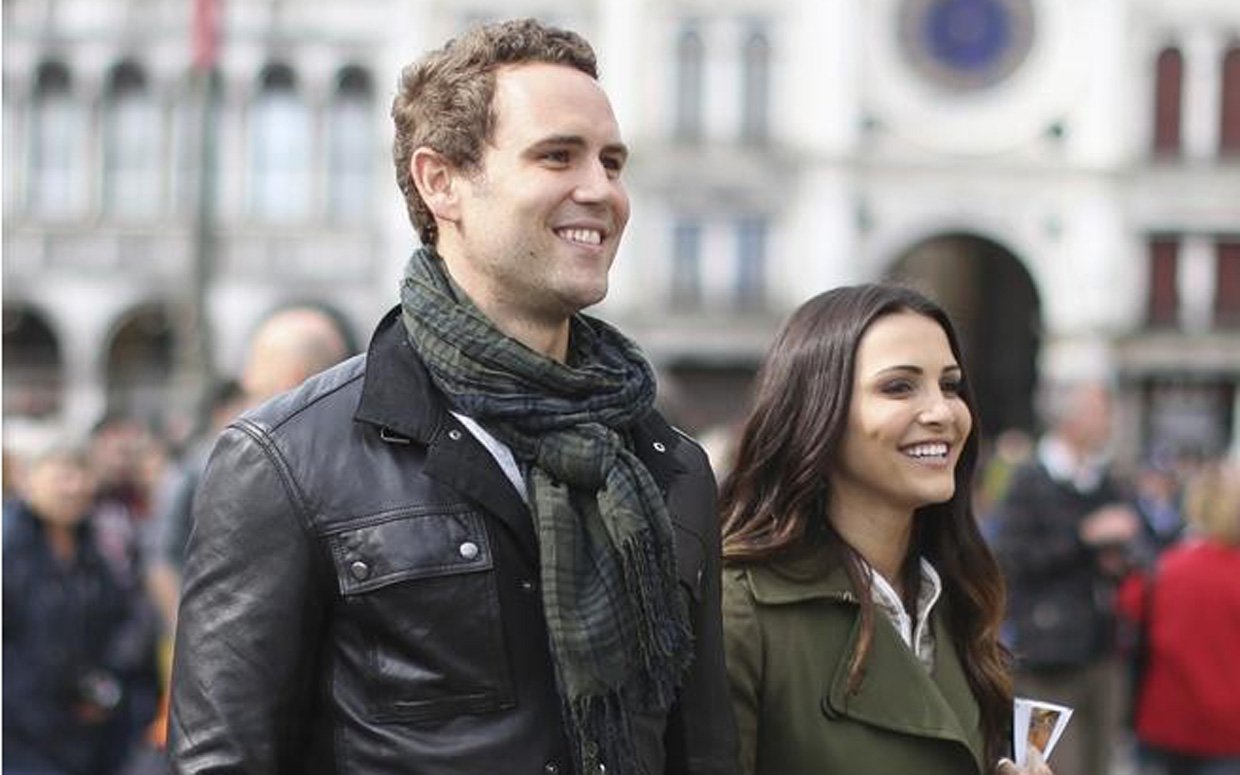 But heartbreaking for the #2 guy, Nick Viall. And Nick apparently has tried multiple times to contact Andi since the show to get answers to his questions about why she did not choose him but she has refused to speak to him.

But she knew she would have to eventually confront Nick on the After the Final Rose rose episode. I have to admit, I was a little confused at how she would react since there were rumors that she was going to pick Nick and changed her mind at the last second and there had been rumors that Josh was cheating with his ex-girlfriend Brittany McCord. So I thought Nick had a chance…a small one.

But boy things did NOT go well for the 33 year old sales executive!!

So it’s obvious that Nick is hoping Andi may pull a Mesnick and change her mind so he starts off super sweet reminding her of their time together, but Andi was a rock. She looked angry from the getgo and was not going to budge an inch (this is a characteristic of the The Enneagram 1. Once their mind is made it’s made!)

Once Nick realized that Andi could not be persuaded, he decided to announce to the world and more importantly Andi’s fiance, Josh, that she had had sex with him which really pushed The Bachelorette over the edge. This was a really low blow to an Enneagram 1 because he was implying she was “bad” which is the one’s deepest fear.

Nick is an Enneagram 3, the status seeker, achiever. They can really be divas and when they do not get what they want they get ugly.

Andi insisted he was hitting below the belt by making that information private and he kind of was. It was an obvious dig. But it just came off desperate. I suspect Andi was also angry because she had seen the infamous video of Nick bashing Josh on his plan ride home. Its amazing!

The video showed that Nick was not a man of “integrity” which really angers the one. He appeared petty and vindictive which is not what “good” people do. So if Nick was hoping to gain points tonight with Andi it was an epic fail!