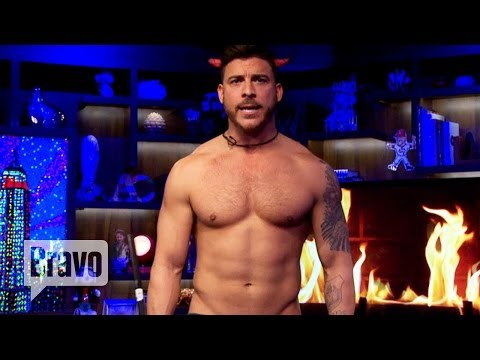 Vanderpump Rules season 3 star Jax Taylor has been a situation and a bit of an enigma since day one of the hit reality show. His bizarre antics have led fans to wonder about his background and his family situation.

We know that his real name is not “Jax Taylor”, it’s actually Jason Cauchi and according to our source he is not close with his family.

Jason Micheal Cauchi graduated in 1998 from Eisenhower High School in Shelby Township, Michigan and he has a sister named Jenny Lynn Cauchi who lives in Michigan. The source claims that his father Ronald Cauchi also lives in Michigan but his Facebook profile says he lives in Tarpon Springs, Florida where mom Marie Cauchi lives, but maybe Ronald just has not updated it yet.

Notice Jax never mentions his family on the show and we know that he has a criminal past that he has been lying about. There was even some speculation that he had a boyfriend in Florida. At this point would anything be surprising?