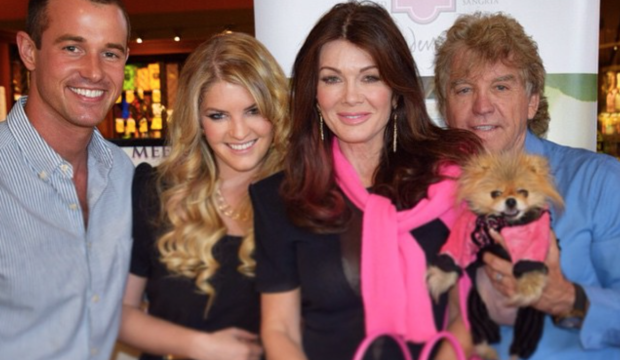 Jason Sabo is best known for marrying the daughter of Vanderpump Rules star/producer Lisa Vanderpump. He married her daughter Pandora in Season 2, Episode 20 of The Real Housewives of Beverly Hills, at the Vanderpump-Todd’s residence. From 2007 – 2008 Jason was a Legislative Correspondent for U.S. Senator Evan Bayh. He was also a manager at his mother-in-law’s famous restaurant Villa Blanca.

He and wife Pandora have been very politically active. They held the first mixer for the LGBT Legal Society at Pepperdine University.

They also helped with the White Party, one of the largest fundraisers for HIV/AIDS in the world. Mother-in-law Lisa Vanderpump is a spokesperson for GLAAD.

My money is on the idea that this guy will be a politician.