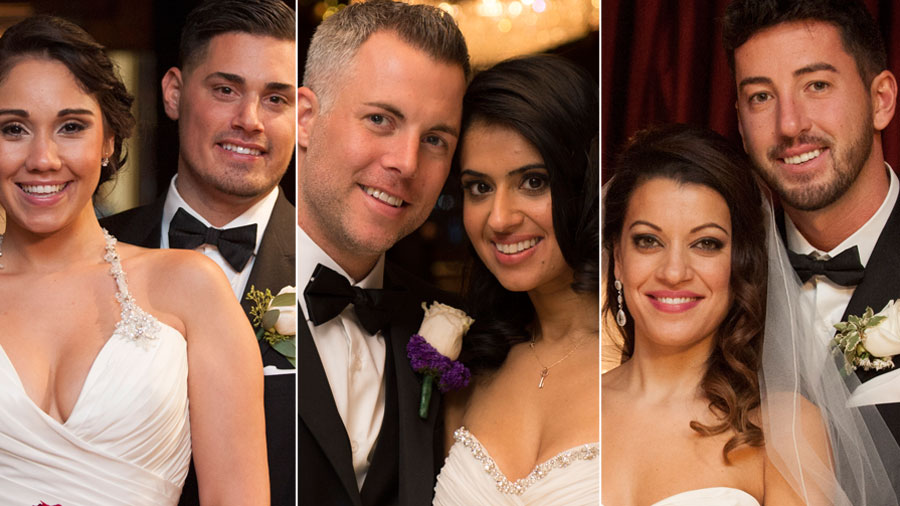 If you have finished watching the 2nd season of Married at First Sight you know it was a train wreck of epic proportions!

Luckily someone claiming to be a production insider has offered some insight into what went wrong behind the scenes with casting and production and it makes a lot of sense.

“This may shed some light as to why this season doesn’t feel like last season.  They had a male and separate female casting for its original season title was “a love experiment”. Which then changed to married at first sight.  Season one the “experts” took almost 1 year to make the matches from people both truly looking to be married.”

“This season they did the matches in a week! The show was set to start filming in mid March. They did a female casting call for women who wanted to be married. They called some people back from season 1 who had applied to reapply and Jessica got one of the spots this time.”

“Then we got orders shooting was changed and the crew had to leave early December and would now be away from our families over Christmas and New Years. Everyone was pissed! The producers thought the couples spending the holidays together would give added drama to the show.”

“There was no male casting done. One guy was found on match.com, one on facebook because he had acted and modeled prior, and one was a friend of a contestant on season 1.”

“NONE of these men wanted to be married. They all wanted to advance their careers or have “fame.” The producers sold them that way. All the opportunities that would come their way afterwards. Plus the $1500.00 per episode they would get and anything that was filmed paid for during the 6 weeks. The matches were made quickly and everyone had two weeks until their wedding.”

“Jess’s Ryan never showed up to film a few times and went MIA. She found out later he was having sex and cheating on her at his ex girlfriends apartment.” Wow!!!! Well take the claim for what you will but intuitively I felt something was very wrong. It seemed like much more time was spent finding the women than the men. It was pretty obvious that none of the guys really wanted to be married even Ryan R and it seemed like the women got duped.

The experts seemed more defensive on the Reunion this season and seemed to unfairly attack the women especially Davina Kuller for not “making it work”. But this makes it clearer that these relationships were doomed from the get go. Perhaps the experts knew that and were trying to protect their reputations after participating in this train wreck.

1 thought on “What went wrong in the production and casting of the 2nd season of Married at First Sight?”