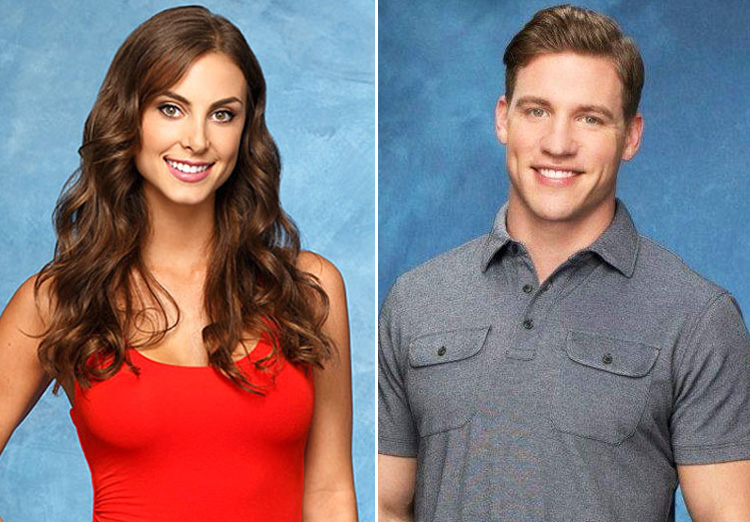 One hot couple that hits it off on season 2 of Bachelor in Paradise is single mom and makeup artist Cassandra Ferguson, 24 and personal trainer/single dad Justin Reich, 27. Unfortunately the two do not even meet until later in episode 5 after Cassandra arrives.

So initially on episode 4 Justin asked Samantha Steffen out and she initially said yes, but then shuts him down. So Justin ends up taking out Amber on a date and Amber gives Justin her rose.

On episode 5 the women choose and Cassandra takes Justin horseback riding and hit it off. (But earlier single mom Mackenzie took Justin yachting and snorkeling.)

So Cassandra is in to Justin and gives him her rose. Mikey T offers his rose to Mackenzie but she rejects him. Poor Mikey T!

Then the two move in to the final episode along with Kirk and Carly, Nick and Samantha, Tanner and Jade, and Joshua and Tenley. This is when the couples officially get to enjoy a Fantasy Suite and decide if they want to stay together. And Justin and Cassandra choose to stay together, however they do not get engaged like Jade Roper and Tanner Tolbert.

The two both have young sons—-Cassandra’s son is Trey whom she had with Detroit Pistons player Rodney Stuckey and Justin’s son is Aury whom he had with Ifbb Pro. Body Builder Francine Slobodnik. As far as distance—someone is gonna have to move because Cassandra lives in Rochester, Michigan and Justin lives in Naperville, Illinois.

1 thought on “Are Cassandra Ferguson and Justin Reich still together?”