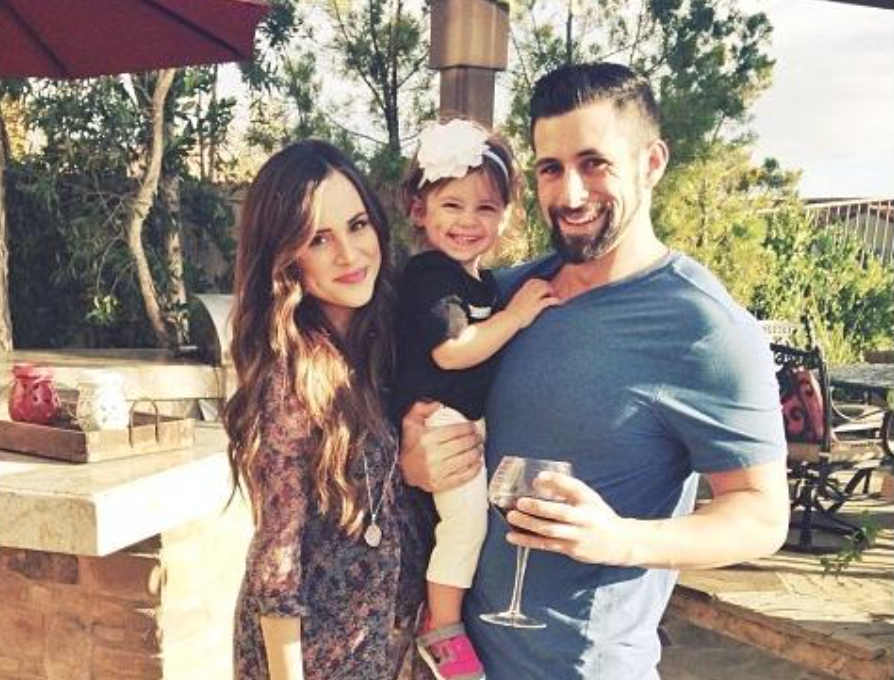 2015 Bachelor contestant Amanda Stanton, 25 has one of the most intriguing back stories of all of his contestants this season. Not only was she a well known young Disney/Nickelodeon actress, but she is a single mom of two very young girls. So no doubt her ex husband — baby daddy Nick Buonfiglio will become a big conversation point for Bachelor Ben Higgins and Amanda. Nick is 28-years-old and lives in San Clemente, California, but he is originally from Prospect, Kentucky (father is Joseph and mother is Denise (Ianetti) Buonfiglio).

He studied Business, Management, & Marketing at California State University, Fullerton (which is probably how he got from Kentucky to the O.C.), but prior to that he attended Western Kentucky University as well as North Oldham High School.

He is handsome and successful — He works in sales for the Orange County Register.

The two married in 2012 when Amanda was pregnant with their daughter. But unfortunately things went downhill because Nick had an addictive personality and Amanda caught him online looking for hookups. Check out Nick’s Tinder profile from WHILE the two were married. It’s pretty shocking and UN-FREAKING believable.

The couple divorced in December 2014, citing “irreconcilable differences” and share joint custody of daughters Kingsley, and Charlie, 3 1/2 and 1 1/2.

Amanda now runs her own health and wellness beauty site and graduated from Paul Mitchell esthetician school in Orange County.

I think she will be a big contender this season, but I also think her rather delicate situation is going to be a big obstacle to getting the final rose.

Hey hit us up Nick — we would love to hear more about you.

We just received a weigh in from someone who knows Nick and Amanda.

“There is no unfinished business between the two of them. She is an amazing mom to their two young children but her relationship with Nick is nothing more than he is the father of their two children.

I feel it is irresponsible to assume and write that they will get back together after the show. Amanda has moved on and that is why she is on The Bachelor. Her past relationship is a closed book.”

Well, I may very well be wrong. I think my concern stems from how recent the break up was since they were still together in Jan of 2014 and very young kids are an added component that would make a couple think twice about divorce, plus it’s not like Amanda could up and move to Denver with her kid’s dad still here.

But again, I may be wrong! It’s just that I have been watching this show so long and I can’t even count how many times a girl gets back with an ex the second she gets the boot. But if she is truly ready to move on I really do wish her ALL the best!!!

Well I take back what I said about Amanda potentially getting back together with Nick. After seeing his Tinder profile. It’s ova!

1 thought on “Who is Amanda Stanton’s ex husband — baby daddy?”