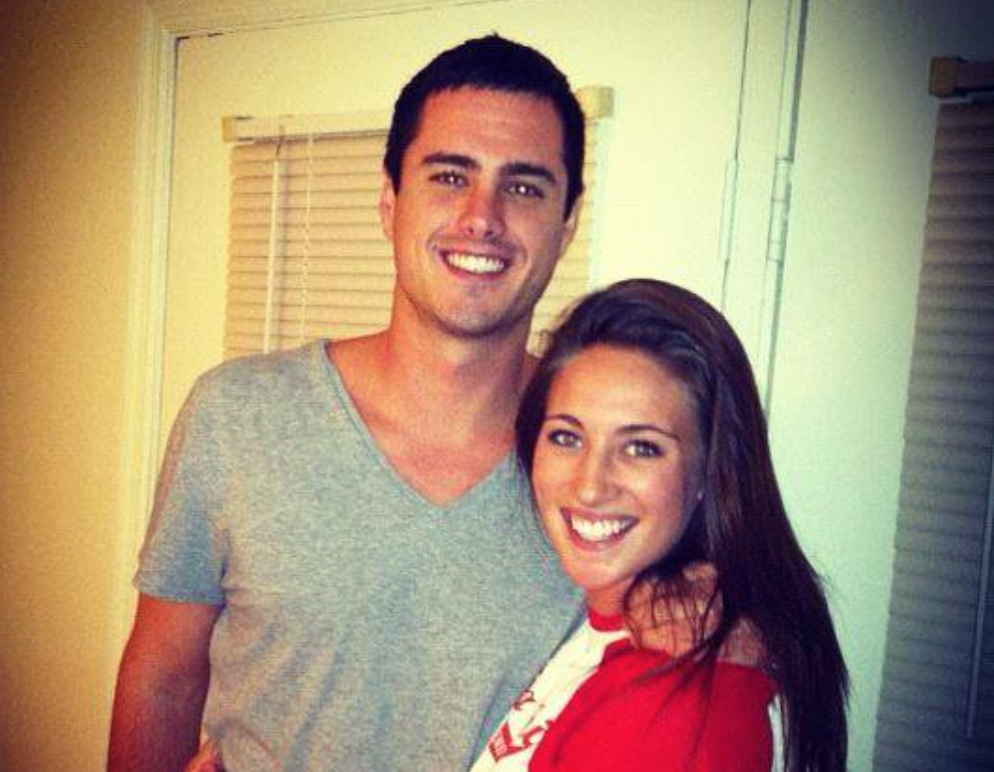 Bachelor Ben Higgins ex girlfriend Shaelin Adams has not shied away from the media and has made some sort interesting and intriguing comments and observations about the 2016 Bachelor —- and this latest one is a doozy. In an interview with Life & Style, she is claiming that she does not think Ben will get engaged!

“I’d be shocked if he ends up engaged. He may still be testing the waters. He has so many years to be able to put himself out there.”

Whaaaaaaaaat!!? Does this really mean she does not want him to get engaged?

She does go on to explain that the 26-tear-old software sales rep has deep-seated trust issues.

“His girlfriend in high school cheated on him so when we first started dating, he was always so worried about me cheating on him. He was insecure.”

Shaelin went on to tell the magazine that Ben is a good kisser and “not bad” in bed, which I’m sure Ben’s grandmother is going to appreciate.

Well look, I don’t think you have to have a PhD to read between the lines here–the subtle digs juxtaposed to the compliments–I suspect this girl has an agenda and is really regretting that she dumped the “Perfect” Bachelor.

Earlier she claimed, “He told me he loves me a few times even after the breakup,”…. “It was hard for him to let go.”

Wow! Well I suspect Shaelin is wrong and Ben will get engaged at the end of this and she is going to be kicking herself for letting this guy go.

1 thought on “Ben Higgins ex girlfriend Shaelin doesn’t think he will get engaged because of cheating issues!”