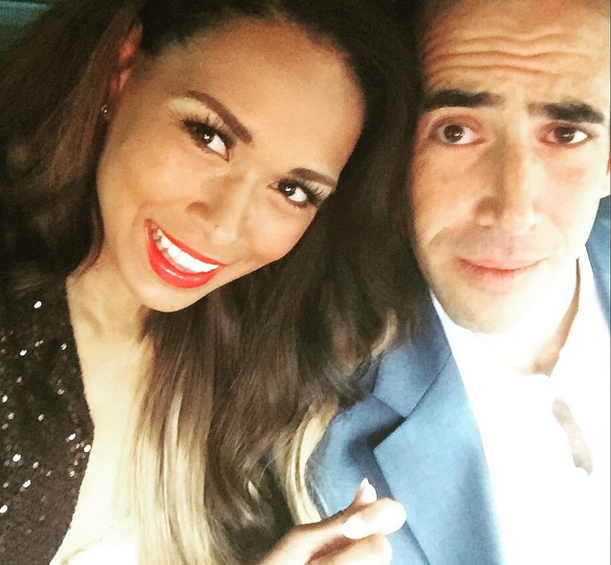 But Rost ultimately thought the two were better friends than lovers and called it quits when she was pregnant with her 3rd child.

“I left my husband when I was four months pregnant,” Katie told OKMagazine.com.

“I think that we were just really good friends in college and we were kind of almost I’d say a perfect match for each other for friendship,” she said. “We just weren’t perfect for marriage and for a romantic relationship.”

“We are so much alike and we know each other so well, and so it just became a little bit difficult because kids bring a lot of stress and my pregnancies, it was just kind of tough,” ….. “We just couldn’t make it work.”

Ultimately it was Rost who walked away and ended things. She went back to Potomac to her mom for support.

“It was really hard, but I knew that it was the right thing to do.” “I knew that I needed my mom and that there was no way I would be able to get through the pregnancy if I didn’t have a lot of support.”

It doesn’t sound like her ex husband and baby daddy wanted the marriage to end.

“I think with me, he’s a little bit resentful sometimes,” ….“But I’m always hoping that he will eventually love me the way he used to if that’s possible after you have sort of dragged each other through the mud… I still love with him to death.”

Whoa! Wait a second. This is the same girl who is trying to get new beau Andrew Martin to put a ring on. So I guess she still has feelings for her ex husband and things may not be over just yet.