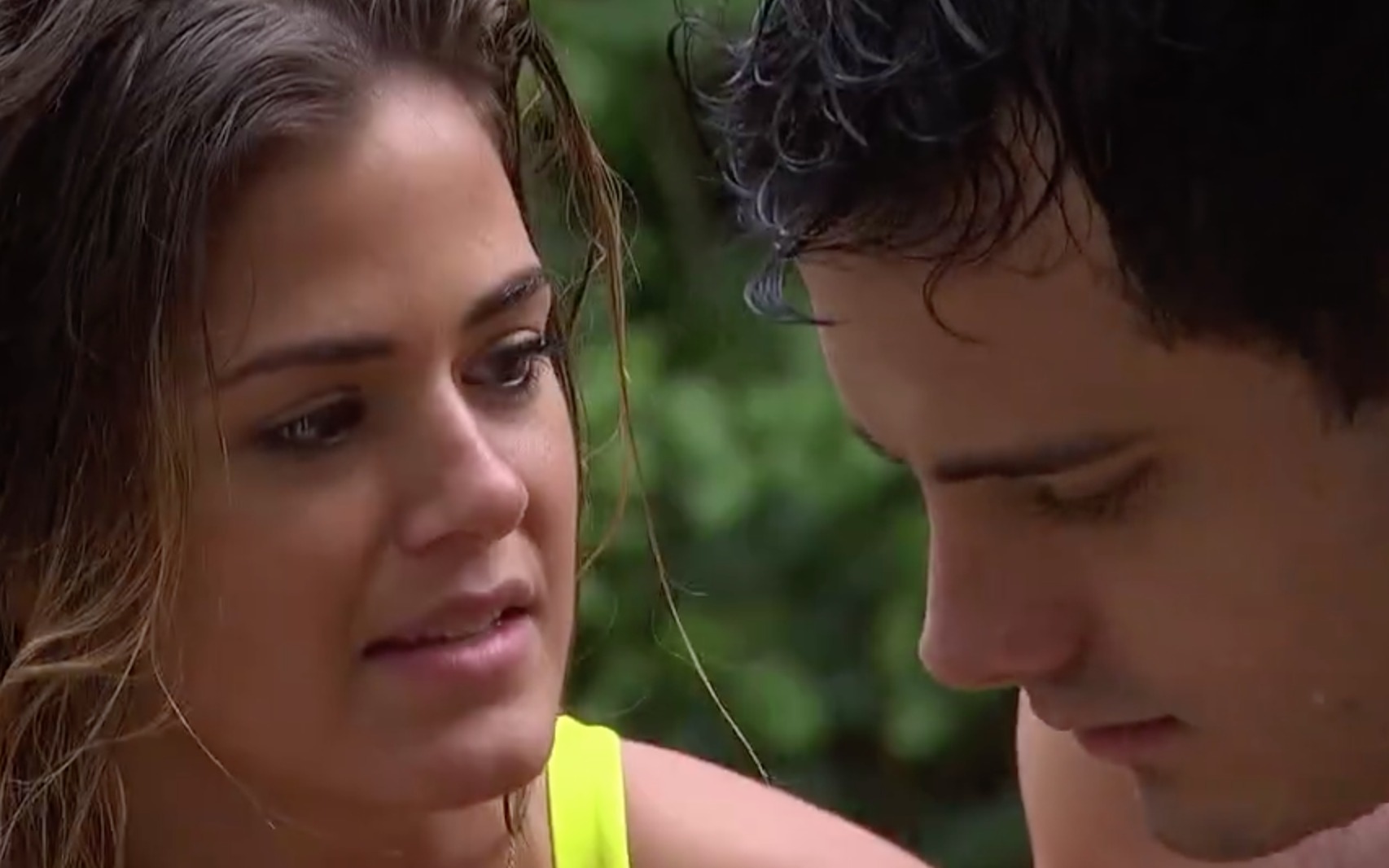 Tonight it became obvious that 26-year-old Bachelor Ben Higgins was not faking his feelings for either of his 2 final women Lauren Bushnell or Jojo Fletcher. He was genuinely in love with BOTH. But time was not on his side. This is only a 9-week process so Ben had to chop chop and make a final cut.

In the end he chose Lauren over Jojo, but he appeared to have equally strong feelings for both women.

So why did Ben pick Lauren over Jojo?

I suspect there were a few logistical things that pushed Ben to pick Lauren.

Ben H. is already riddled with guilt and insecurity that he is somehow a bad person. The last thing he needed were two older brothers to make him feel like he was a bad person.

Not only that, the two brothers are scary and powerful….the kind of powerful where they could make someone disappear forever.

Half-brother Ben Patton, 34 worked with the Perot family in Texas and then built a maritime shipping company headquartered in Dubai with his brother Matt.

Ben then was asked to work for the royal family of Abu Dhabi and became the youngest investment manager at the sovereign wealth fund.

So you don’t want to take any chances with these two.

2: Ex boyfriend Chad Rookstool pulled a “Chad” leaving Jojo 2 dozen roses and a love letter as she arrived home towards the end of her 9 week journey. Given this decision by Ben was a squeaker I suspect this move may have pushed the needle just over the edge in favor of Lauren.

3: Finally I suspect the biggest thing to affect Ben’s final decision was Jojo’s willingness to move. As in Jojo has real roots in Dallas and appears much less likely to want to leave her resident city than Lauren. Lauren currently lives in LA where she is an airline flight attendant for Alaska and she is a lot more mobile.

I also suspect Lauren would move in a heart beat to be with Ben. And in fact on the After the Final Rose special she said she was moving to Denver in a few weeks to be with Ben.

Ben is an enneagram one and ones like and need certainty. Even though Ben was in love with both women he really wanted to make a final choice so he could focus all of his energy on one girl. In the end I don’t think Jojo could offer Ben that certainty that he needed.

1 thought on “Why did Ben Higgins pick Lauren Bushnell over Jojo Fletcher?”