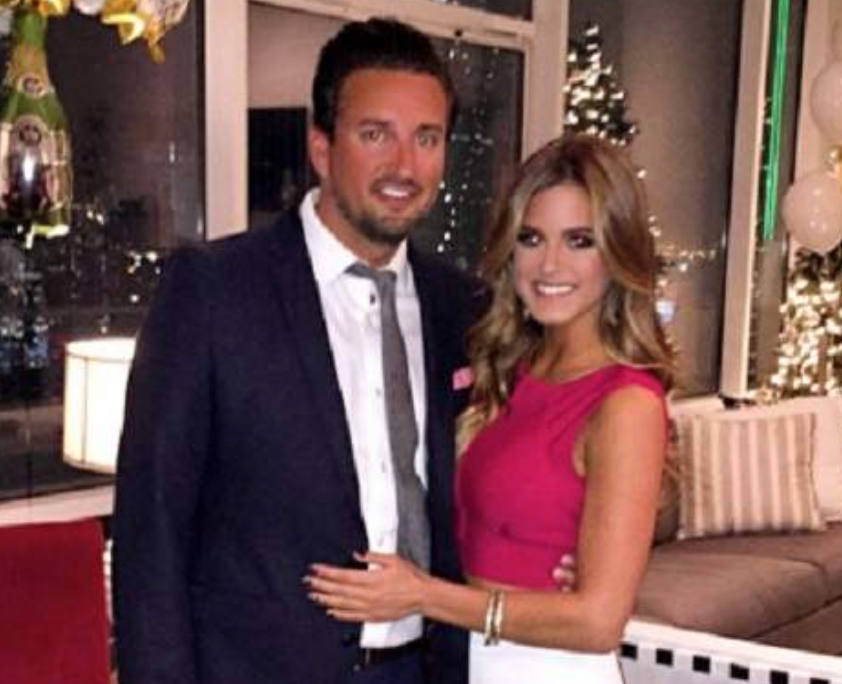 Thirty-eight-year-old Dallas Entrepreneur Chad Rookstool threw Bachelorette Jojo Fletcher through a serious loop on Ben Higgin’s season of The Bachelor when he left her 2 dozen roses and a love letter asking for a second chance on her doorstep when she returned to Dallas for Hometowns!

She borrowed a producers phone and called Chad and we heard her tearfully tell him it was over. Well, it wasn’t quite “over” because as soon as she returned home her and Chad got back together.

Previews show Jojo crying and saying “I hate him”, but the tears are not for anyone on the show — they are for her ex boyfriend Chad Rookstool.

So did Chad show up and crash her season? No. No way producers would allow that! But Chad’s infamous interview with InTouch came out in March during filming while she and her remaining men were in Uruguay.

If you recall—that interview was brutal!

In regards to telling Chad she was going to be The Bachelorette he said,

“JoJo said, ‘I don’t know if I’m the next Bachelorette, but let’s just have a conversation as if I am,’” …… “She tried to tell me she wasn’t saying goodbye forever….”.

So the interview makes Jojo look horrible and it makes Chad look jaded. Understandably she has an emotional meltdown upon seeing what he said. And if there is one thing we know about reality television–no emotional meltdown gets wasted on the editing room floor.

It’s interesting that they are even acknowledging Chad because it sort of undermines Jojo’s credibility to remind viewers about this interview that claims Jojo went straight from Ben back to Chad. Jojo also bashes the show in the interview so it seems like a bit of a gamble for ABC.