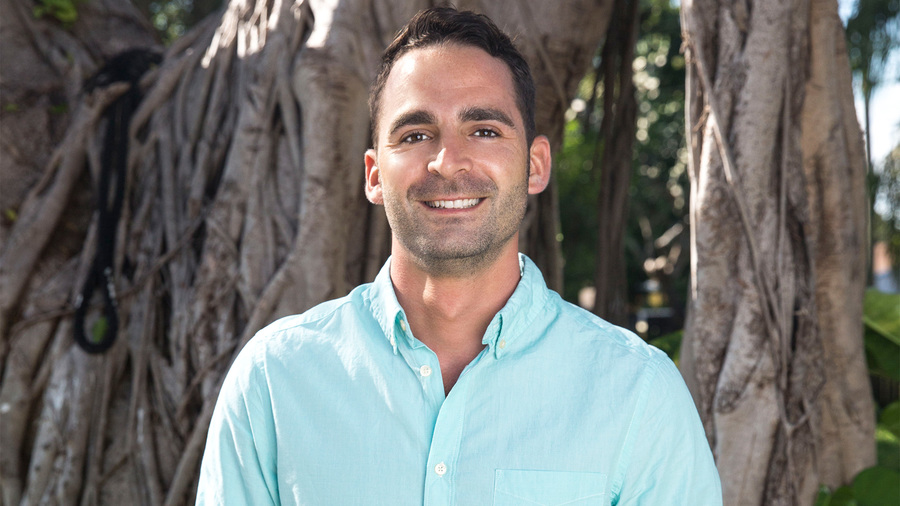 “Tom is a 28-year-old yacht interior specialist living in Miami, FL. He went to college in Texas, moved to Hawaii after graduating and traveled often before settling down into a remodeled RV-turned-luxury-tour-bus that he now calls home. He is the youngest of four children, with parents who divorced when he was a young child. Tom wants to be with someone he can trust and finds humor, sympathy and dedication to be some of the top qualities he’s looking for in a partner. He wants a woman who has similar values but also someone who he can learn from and grow with. His previous relationship lasted a few years, and after trying his luck in the more traditional sense, he has decided to hand his fate over to the experts in hopes of finding true love.”