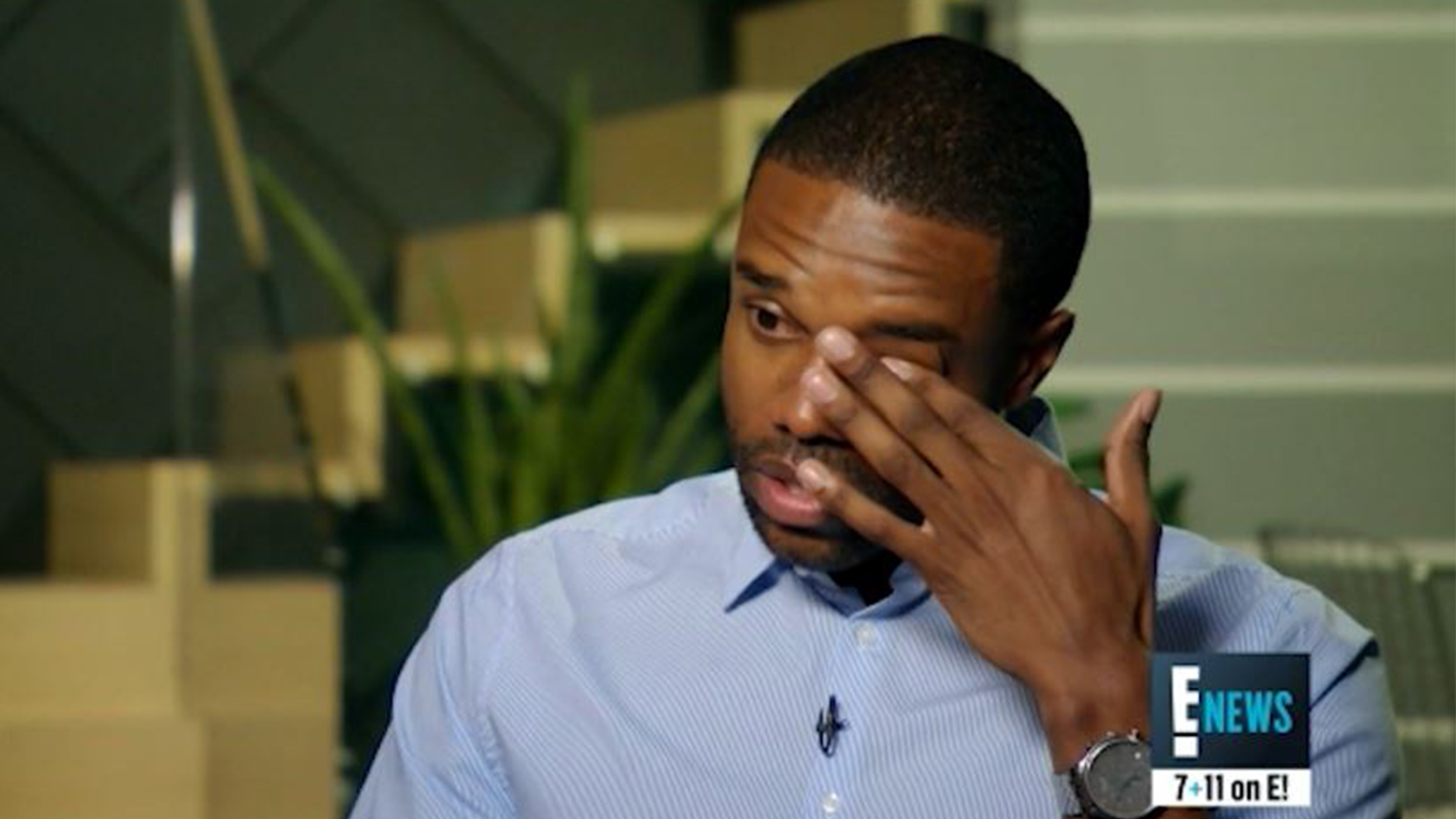 DeMario Jackson has been chatting up the media about the now infamous sex-capade that got season 4 of Bachelor in Paradise shut down recently. In the first part of a long interview with E News he hinted that he was at the center of some sort of conspiracy, and in the full interview he extrapolates on what he meant by that.

Jackson claims that after the Corinne situation on Sunday June 4th he hooked up with Alexis Waters on Monday and on Tuesday after at the rose ceremony he sensed that something was wrong.

“I’m getting ready to like, you know, put on my clothes for like the rose ceremony and all that kind of stuff and I do my ITM … and [the producer is] like, ‘D, it’s happening again. You know, you had Corinne the first night, now you’ve got Alexis. How’s it going?’ I’m like, ‘You know what? I’m super secure, I’m super confident, but I feel like ABC is going to fuck me again.’ My exact words: ‘I feel like ABC is gonna fuck me again,’ and he goes, ‘What do you mean?’ I go, ‘I don’t know, dude.’ I said, ‘I feel like something crazy is gonna happen.'”

Of course they are DeMario! They f#ck everyone!

Jackson goes on to say that executive producer Elan Gale quietly encouraged him to bail after word about he and Corinne broke around the set. Gale asked to speak with him and told him to remove his mic. Jackson claimed he and Gale had a good rapport, and at the rose ceremony Gale told him he should tell Harrison and the cast he’s leaving because he’s “not here for the right reasons.” Jackson thought Gale was joking. “I’m like… ‘Elan, why? Why?’ He goes, ‘I can’t tell you. … Let’s just say I know things, and it would just be best.’”

Gale then said he would check back with him in 30 minutes. “I go up to my producer and I’m like, ‘Bro, what’s going on?” …..”And I go up to Alexis. I told her, I was like, ‘Yo, I don’t know what’s going on.’ … So she’s asking around, I’m asking around.” Finally just before the Tuesday night rose ceremony, Jackson said another producer came up to him and said, “Hey, can we speak offline?” “I’m like, ‘Yeah, what’s up?’ And then, all of a sudden, I walk up the hill and you’ve got an executive producer standing right there… he’s like, ‘Well, we need you to just go back to the hotel room to breathe.’”

DeMario claims in the interview that the stress of all the media attention regarding his hookup with Corinne caused him to lose 11 pounds. As a result of this epic situation producers have radically changed procedures—a move that could well mean the end of the show. Now contestants will have to sign a consent form prior to having sex and will be given a 2 drink maximum. But luckily season 4 will still air and Corinne has dropped her threats of legal action.