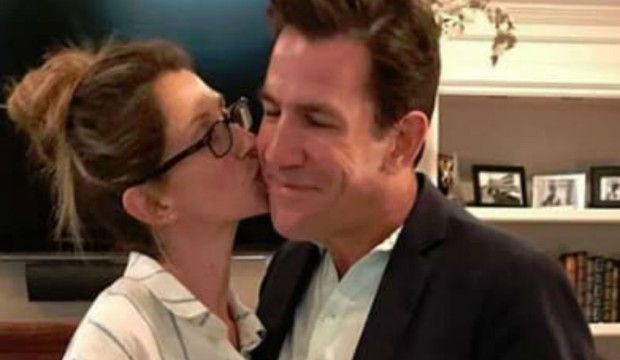 Looks like there is more drama off-screen with Bravo’s Southern Charm than onscreen. Star Thomas Ravenel, 56, was conspicuously absent on the Reunion this year after he had been accused of sexual assault by two different women.

And today Ravenel was arrested and booked into Charleston County around 10 a.m., charged with second-degree assault and battery and is being held without bond.

The charges stem from a January 2015 investigation of alleged assault by Ravenel of his former nanny, “Dawn”.

The event allegedly occurred while the woman was employed as a nanny for Thomas.

According to the signed incident report prior to trying to undress Dawn, 43, Ravenel took her hand “and placed it on his penis.”

“While attempting to remove the victim’s clothing, the victim’s underwire bra cut into her skin and her shirt wrapped around her neck, which caused the victim to struggle to breath”.

“The defendant pulled down the victim’s pants and said, ‘Show me your p—y,’ and began grabbing at the victim’s vagina,” …. “The victim crouched down to the ground to try and prevent further assault, and the defendant then put his penis in her face and asked, ‘Do you like big d—s?’”

The woman fled the scene and informed “several family members,” including her then ex-husband and sister, of what had happened.

“Photographs were then taken immediately of the injuries to her neck and chest,” ….and detectives obtained the images which were “appropriately time-stamped in reference to the incident.”

This is in addition to another woman, model Ashley Perkins, who claimed Ravenel sexually assaulted her mom Debbie Holloway Perkins.

This latest bombshell most certainly means T-Rav won’t be returning for season 6 of the show. No word yet on whether or not his controversial girlfriend, Ashley Jacobs. But I suspect producers are now scrambling to create a new storyline for the scandal plagued hospice nurse.

Annaliese Puccini and Kamil Nicalek breakup on After Paradise