08 July 2019 by Christine Lo in Uncategorized - No Comments 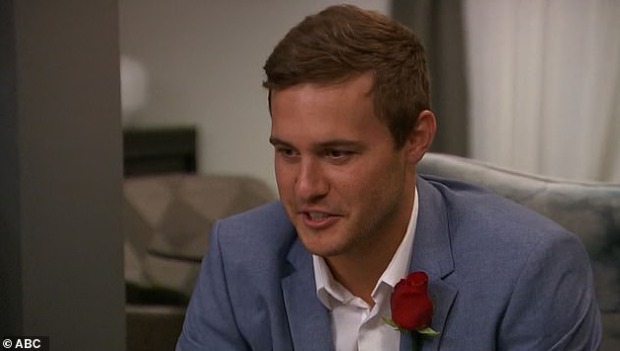 Occupation: Peter is a pilot for Delta Airlines. He started the job in March 2018.

“I can’t express my gratitude enough to everyone who’s helped me achieve my dream; thank you a million times. I feel like a little kid right now and I’ll never forget this feeling.”

His father is Peter Weber Sr. and is an “Airline Pilot” for United Airlines.

He still lives at home with his parents in the upscale community of Westlake Village.

Peter has a younger brother named Jack Weber, that graduated from UCLA in June 2017. 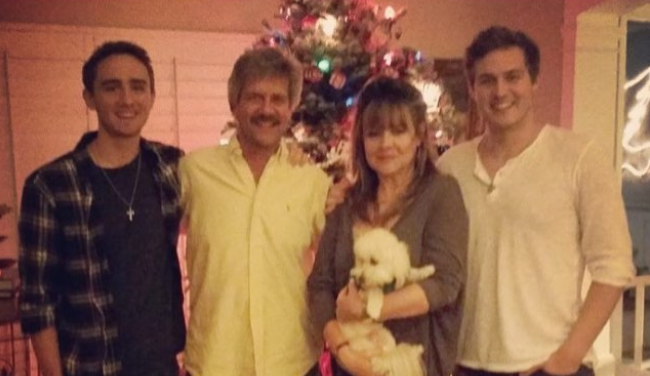 Ethnicity: half German on fathers side and half Spanish on his mothers side. His mom’s full name is Barbara Innocente de Jesus Figarola Enfante Borrego Rodriguez Weber, and is a former Miss Illinois.

Peter allegedly had a girlfriend just prior to leaving for the show, named Calee. 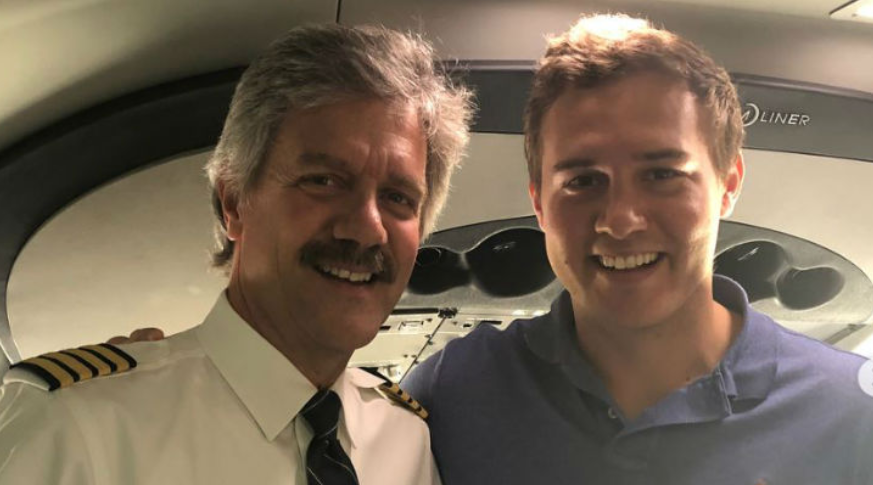