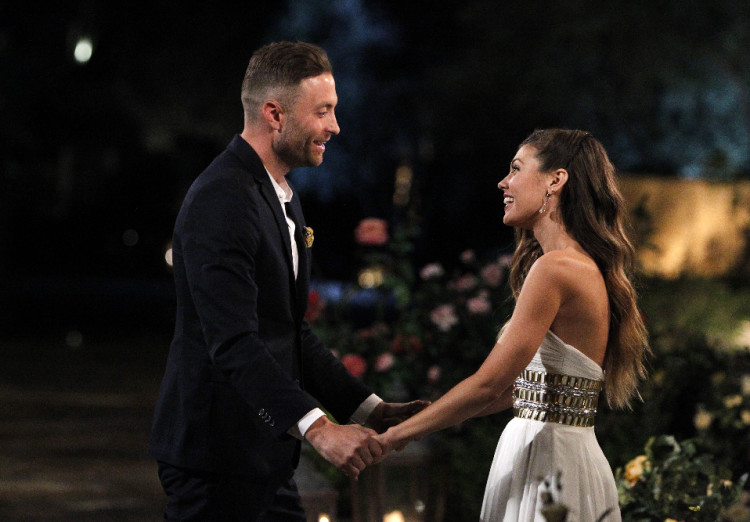 Monday night on The Bachelorette we saw a 60 second update on Hollywood waitress Britt Nilsson and Christian singer, songwriter Brady Toops. But did Britt and Brady break-up? Monday Britt took Brady home to Michigan to meet her family and it looked like they were still together except the part where Britt’s mom kept ominously … Read more 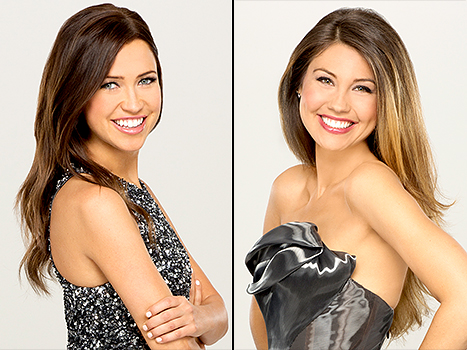 It was apparent on The Bachelorette premier Monday, May 18th that both 27-year-old Britt Nilsson and 30-year-old Kaitlyn Bristowe were a bit pre-occupied with the other getting attention from the men and that there may have been a tiny bit of animosity between the two of them, but wow! the gloves were apparently off according to InTouch: “From … Read more

Tonight we learned that Bachelorette 27-year-old Britt Nilsson lost the election and got the boot from the Bachelorette mansion. Britt was bawling as she was driven away in the Bachelorette limo. But take heart because handsome 33-year-old Christian singer songwriter Brady Toops bailed in the middle of the rose ceremony to go chase after Britt. I … Read more

Filming for Bachelorette 2015 has not even wrapped yet and one of the two Bachelorettes is already in a pretty exclusive relationship—hahaha. So this is sort of a spoiler, although I can’t imagine you could Google anything about The Bachelorette 2015 and not see this but you have been warned if you don’t want to know … Read more