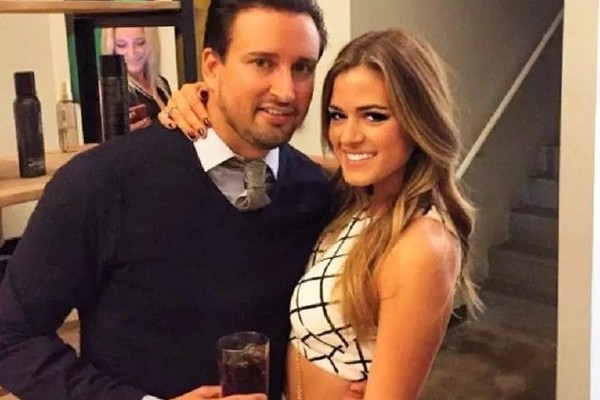 ABC just released that 24-year-old Dallas real estate developer Jojo Fletcher will lead the 2016 season of The Bachelorette which premieres in May. Interestingly Jojo talked to Bachelor Ben numerous times about her ex boyfriend  of 2 years 38-year-old Dallas salon owner Chad Rookstool. Chad broke up with her about 5 months prior to filming The … Read more