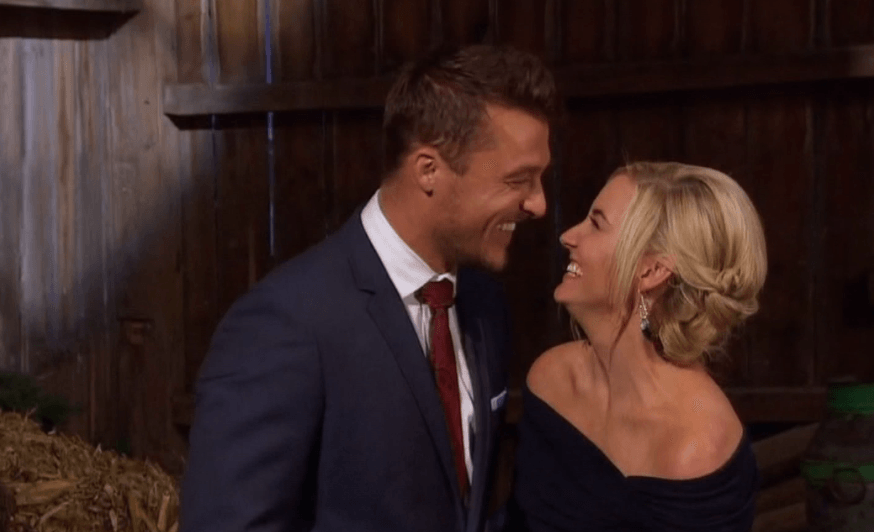 There had been rumors for some time that 33-year-old Bachelor/Arlington Iowa farmer Chris Soules and his new fiancé Whitney Bischoff were breaking up, but now it is official. They have ended their six-month engagement. The Executive producer of The Bachelor/Bachelorette Mike Fleiss was the first to officially confirm the end of their engagement by tweeting, “Sad news to report: @souleschris … Read more