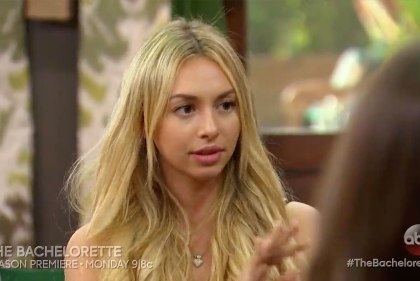 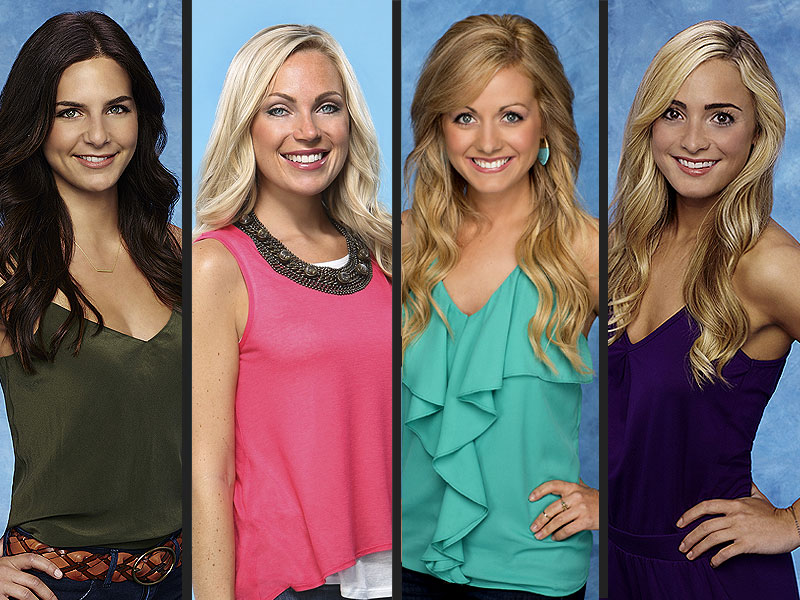 There has been a lot of chatter about the Bachelor in Paradise cast for the 2016 season especially since we had so many contestants on Ben Higgins season of The Bachelor that we are hoping to see again. SPOILER ALERT: Some of the names on here will be from Jojo Fletcher’s season as I update it so … Read more