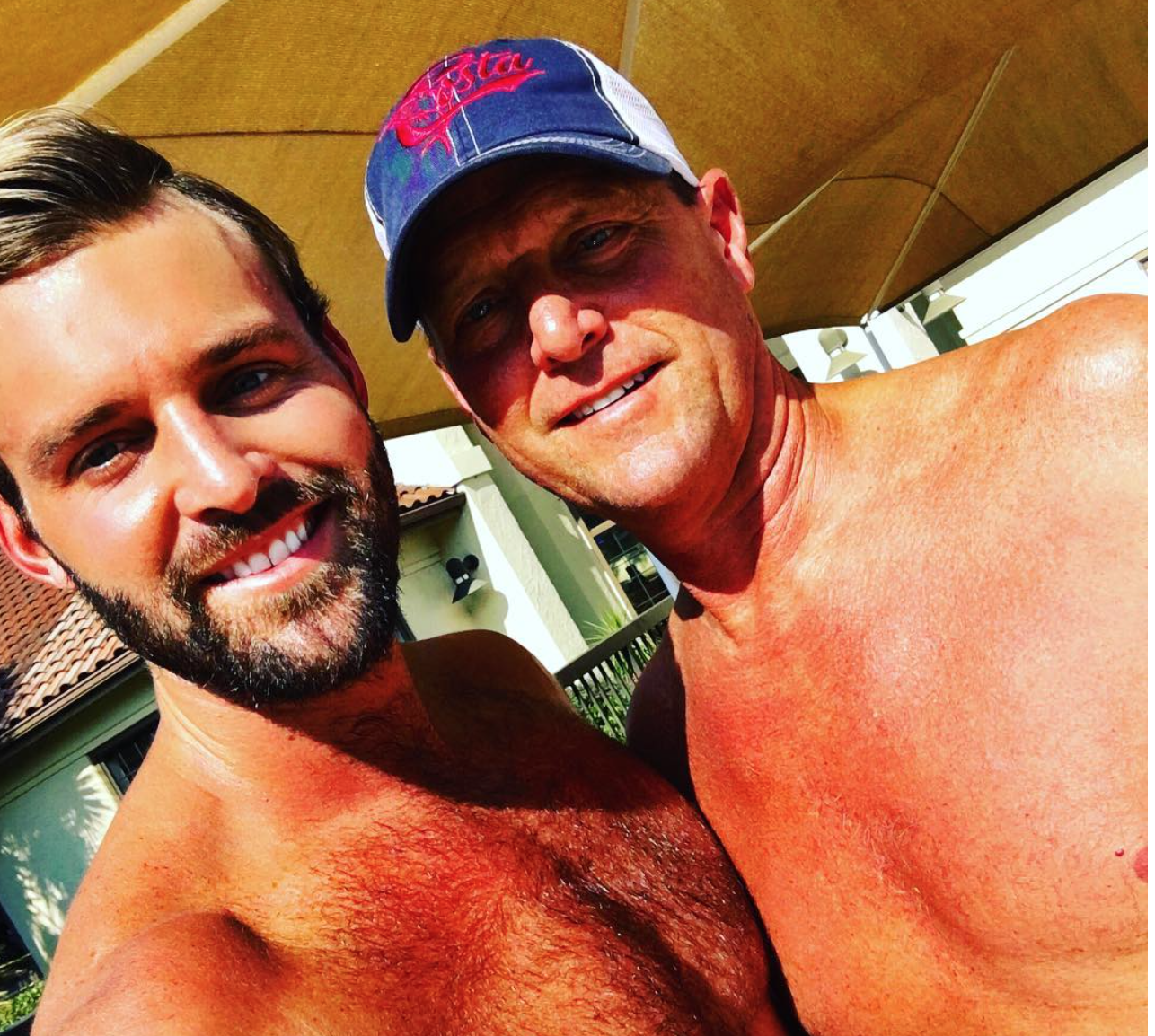 Robby Hayes’ father hits back at Robby’s ex Hope Higginbotham Oh my God! So this season of The Bachelorette has been a bit lackluster onscreen. But what the show is lacking in drama onscreen it is MORE than making up for off-screen. The real “show” is on Twitter and Instagram between the ex girlfriends and … Read more

Robby Hayes is having a bit of a PR ‘speed bump’ lately as news of his breakup with ex girlfriend Hope Higginbotham has been drawing some criticism and questions. But it looks like he also has an arrest record–a 2012 arrest for a DUI. It’s no secret that Robby was a bit of a party … Read more

Wow! This season of The Bachelorette is turning into one giant Twitter and Instagram war between ex girlfriends and current contestants! Several of our contestants have some sketchy ex girlfriend stories….Grant Kemp, Jordan Rodgers and Robby Hayes. Kemp is gone … for the time being, but Hayes and Rodgers are still in the running for the … Read more