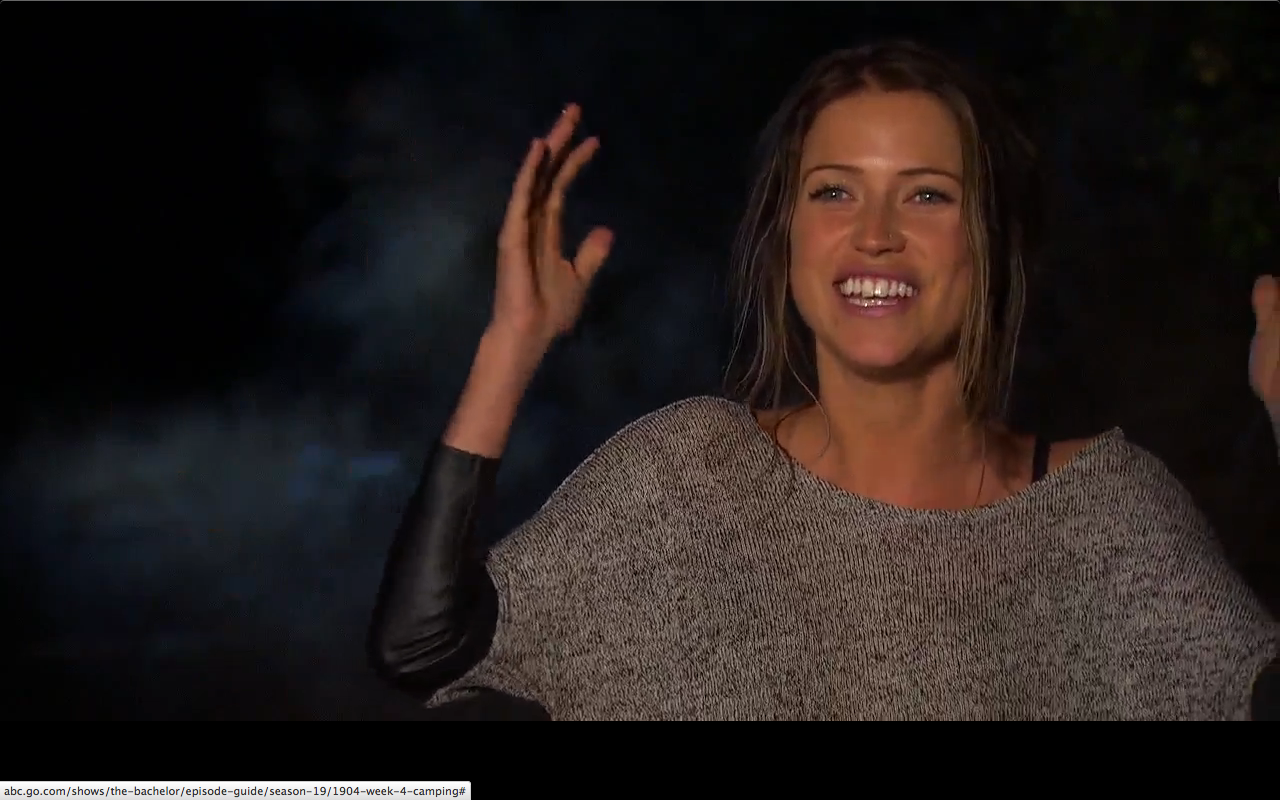 Monday night Kaitlyn Bristowe made Bachelorette history by getting caught having sex with a contestant before Fantasy Suite dates. As she admitted in her ITM, she forgot that she was on a TV show and surrounded by microphones and cameras because the sexcapades were caught on tape (audio at least) and sent to the editing room. … Read more