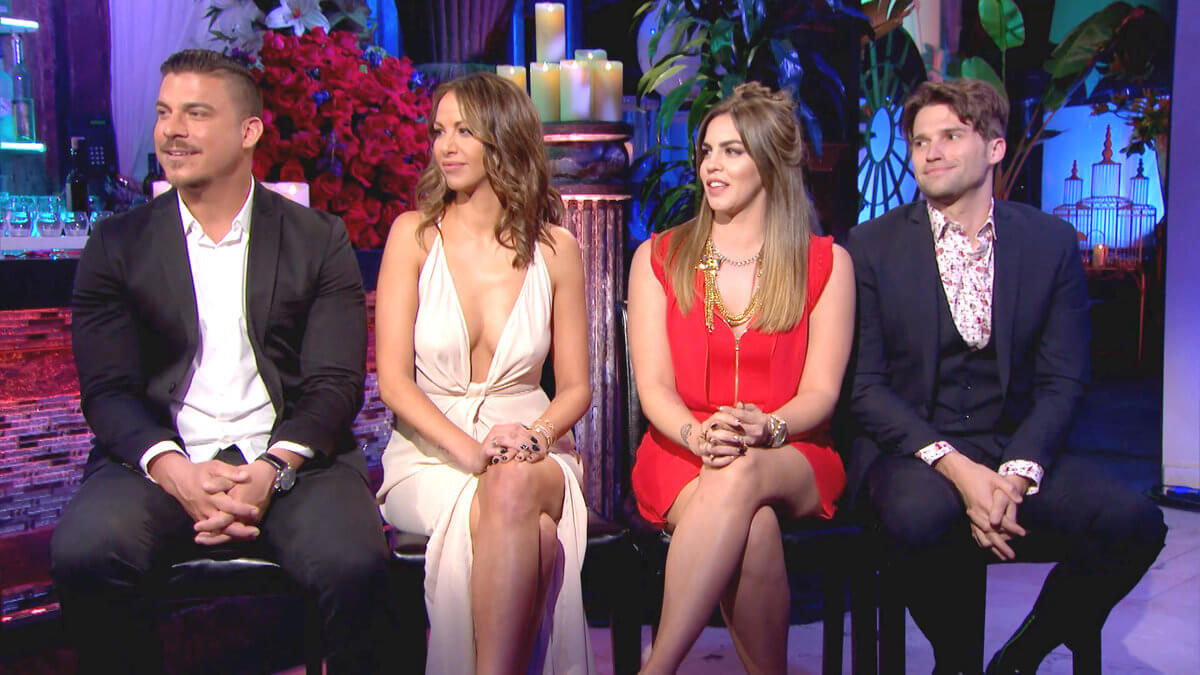 Vanderpump Rules star Stassi Schroeder just dropped a bombshell on Vanderpump Rules Uncensored. The Bravo special aired Wednesday, March 16th and featured Lisa Vanderpump, Andy Cohen, and other show producers and the staff of SUR reflecting on the shows dramatic past. On season 2 of VP Rules, while in Las Vegas, Kristen Doute apparently had been claiming that … Read more