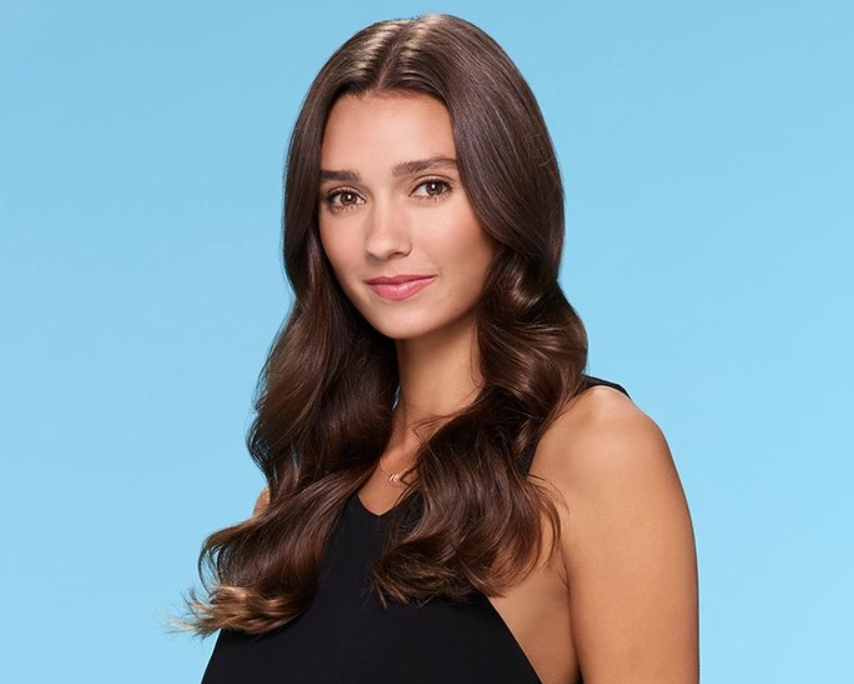 Twenty-five-year-old Whitney Fransway will compete for the heart of Bachelor 2017 Nick Viall in a few weeks. There are so many girls this season!! Good God, I have spent so much time reviewing all of the women and a few have really jumped out at me. Whitney is one of those girls. So what do … Read more

Wow! Reality Steve has already released the contestants for Nick Viall’s season…I suspect as a result of contestants in the past being leaked before he had the chance to release them. Incidentally one special lady this season has already had some 1 on 1 ‘off-camera’ time with Nick Viall aka sex, 29-year-old Elizabeth Sandoz so limo night … Read more