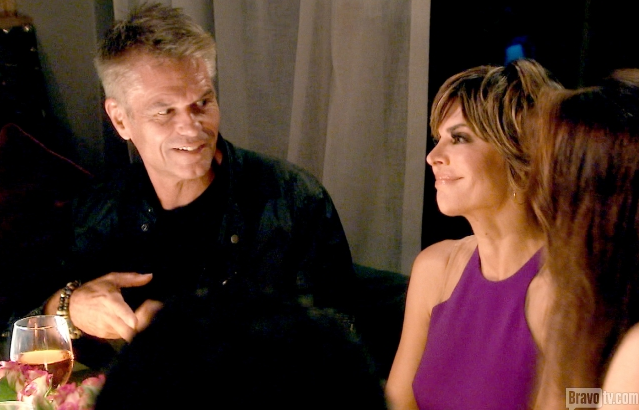 Notice a subtle threat–“you don’t want another lawsuit filed against you, do you?” 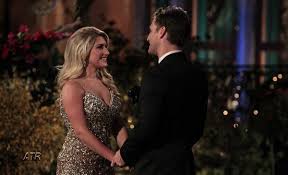 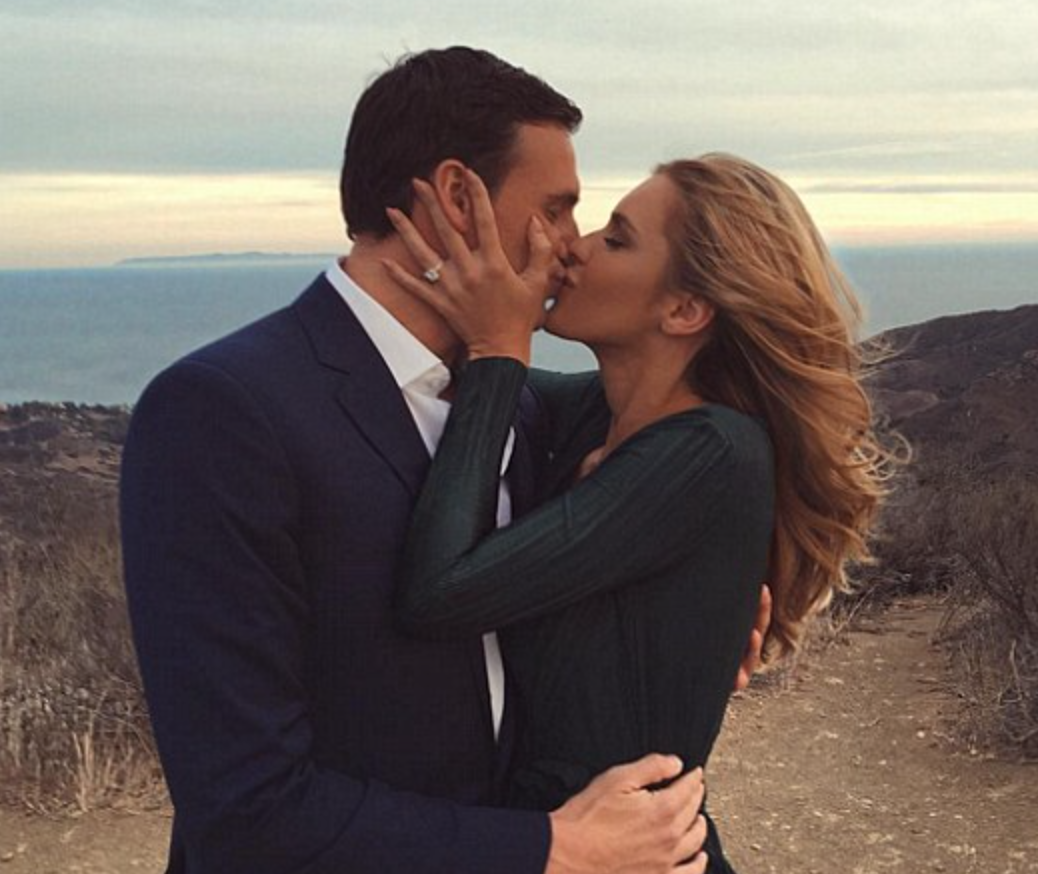 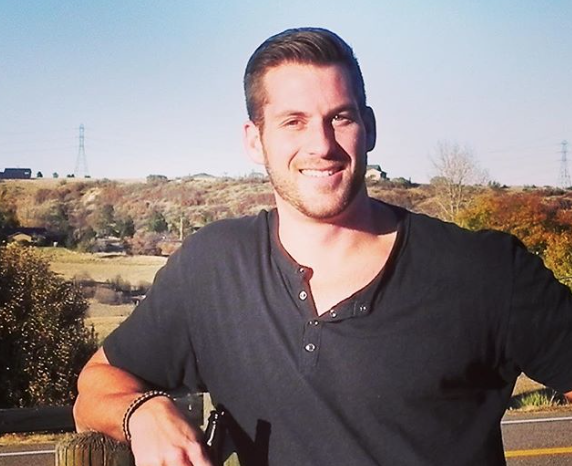