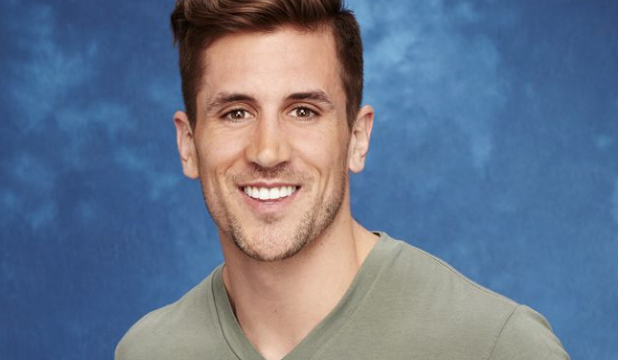 The Bachelorette 2016 premieres in a week and already there are allegations that some of the contestants are not on the show for the right reasons.

I know. Shocking, right? So the latest allegation is that Bachelorette front-runner pro-football player and 1st impression rose winner Jordan Rodgers, 27 is not actually playing to win.

Sure I think they often do fall in love with the Bachelorette, but I don’t think any guy would go on the show unless there was not that possibility in the end.

So according to Reality Steve,

“Jordan made it known to those close to him that his plan going in to the season was to get as far as he can, then eliminate himself (all while making himself look good), so he could be the “Bachelor.” ”

Adding to the douche-baggery,

“Jordan is a total dog and a player” and “was actually with another girl before he left for the show. Like, he was with her at her place the night before he left for filming. Not someone he was casually seeing, or occasionally dating. Someone who he had believing he wanted to be with her. Wow. That’s some serious power he has.” “Jordan told her before he left that she was the one he wanted to be with, this was strictly a business decision and that they’d continue their relationship when he got back. He’s yet to contact her and he’s been back almost a week.”

The other interesting element is that Jordan is not currently speaking with his famous brother Aaron Rodgers or his girlfriend Olivia Munn, yet his ex girlfriend Brittany Farrar is. Sounds like Jordan cheated on Brittany.

And if that evidence is not incriminating enough there is more.

RS says “there’s yet another girl out there that Jordan has constantly been hitting up until the day he left for filming about hooking up with, even though he knew she’s had a boyfriend the whole time and she wouldn’t give him the time of day. Never stopped him from trying though.”

Yikes!! This is going to get ugly. If Jordan wins this thing I suspect there is a chance that BOTH Jojo and Jordan pulled a fast one over on all of us.

The other contestant with questionable motives is Robby Hayes who pulled a Caila Quinn on his ex girlfriend Hope Higginbotham.